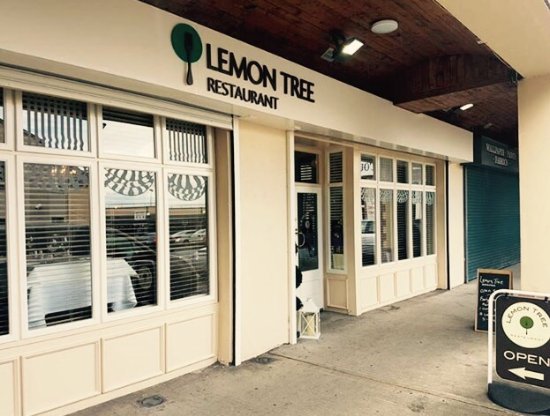 No voucher is too old for this Donegal restaurant!

A local restaurant has proved that customer loyalty goes a long way by accepting a gift voucher which was an incredible 14 years old.

The team at the Lemon Tree in Letterkenny were amazed to see a voucher from 2004 being presented as payment last night.

But they had no problem accepting the voucher with their never-ending expiry policy.

The Lemon Tree, which is Letterkenny’s number one restaurant on TripAdvisor, has gone through quite a change since 2004. In fact, the restaurant isn’t even located in the same building anymore!

The voucher featured the old red doors and yellow awnings which once featured on Lower Main Street before the Lemon Tree underwent a renovation and later moved to behind the Courtyard Shopping Centre.

“€50 doesn’t go out of date, so why should a voucher?” said restaurant Chef Chris Molloy.

This isn’t the first time that the Lemon Tree has accepted vouchers from almost 10 years ago, but this week’s was probably the oldest, said Chris.

“We treat vouchers like cash. The couple who used it came across it while they were moving house. They didn’t expect us to take it but we were happy to.”

While some businesses operate vouchers with expiry dates of up to 6 and 12 months, customers who are picking up gifts at the Lemon Tree can rest assured they’ll be put to good use…. eventually!

No voucher is too old for this Donegal restaurant! was last modified: May 13th, 2019 by Rachel McLaughlin