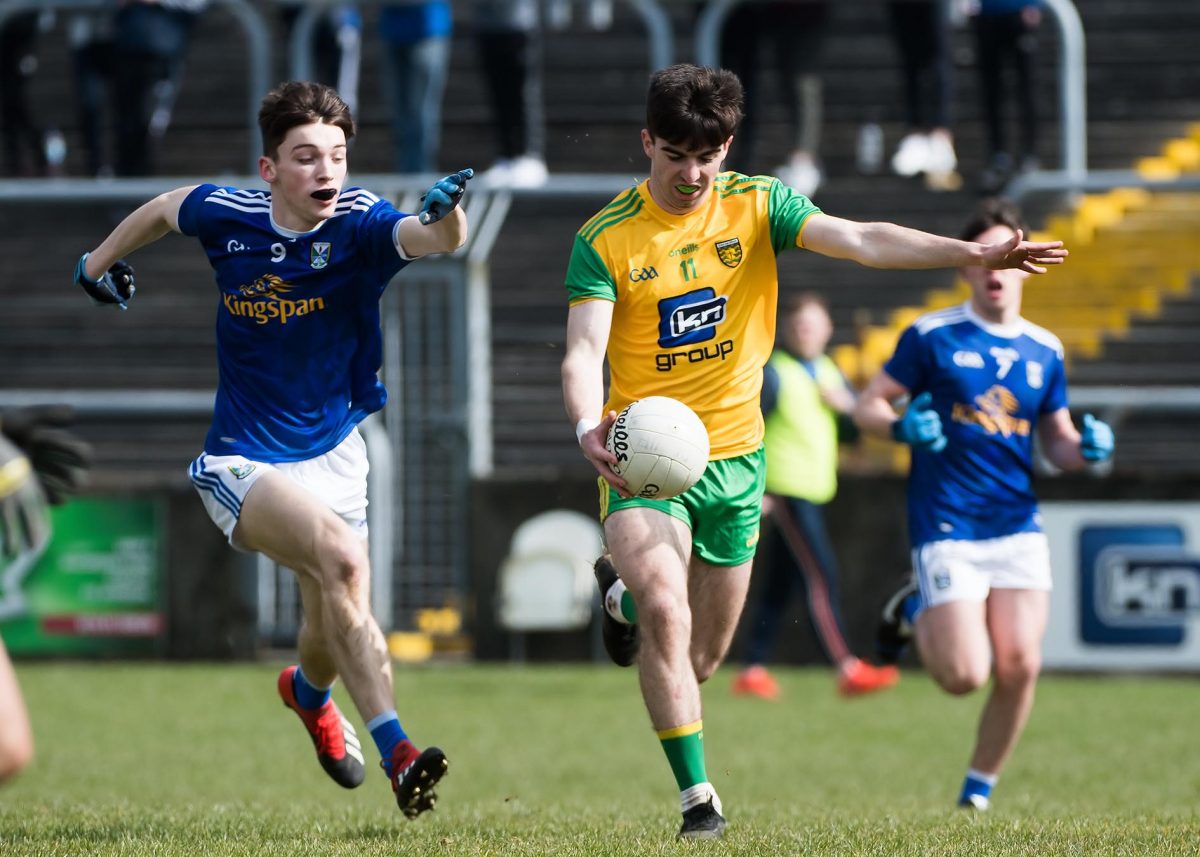 written by Chris McNulty May 14, 2019
Facebook0Tweet0LinkedIn0Print0

The Ulster Council have confirmed the arrangements for Donegal’s Ulster MFC qualifier against Cavan.

The round 3 qualifier takes place this Sunday evening, May 19, at Kingspan Breffni Park in Cavan with a 6pm throw-in.

Donegal lost in their opening game to Tyrone, but are back on track again.

The other round 3 qualifier sees Down face Tyrone at Páirc Esler at 2pm on Sunday, in a curtain-raiser to the Ulster SFC meeting of Down and Armagh.