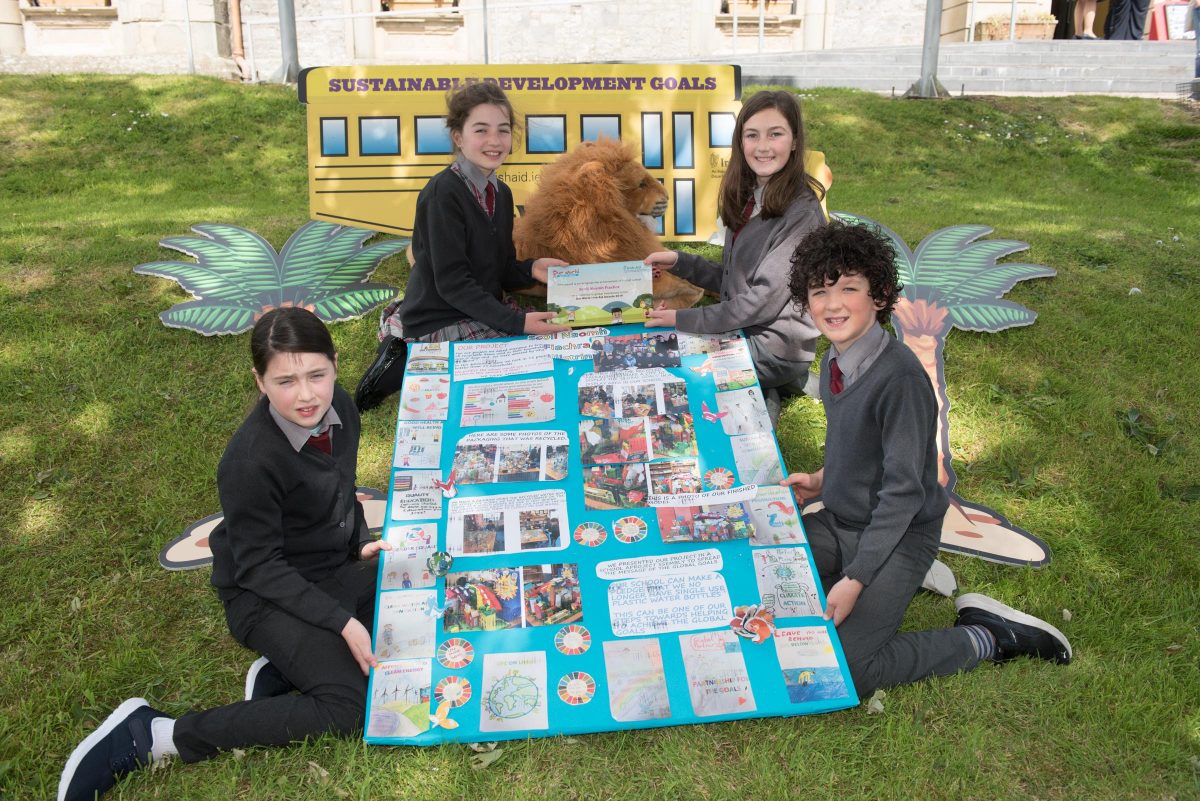 Primary school pupils from Scoil Naomh Fiachra, Illistrin have made it to the national final of the 2019 Our World Irish Aid Awards.

They, along with pupils and teachers from 11 other primary schools across Ireland, will travel to Dublin Castle on Tuesday 11 June to showcase their projects as they compete for the overall ‘Our World Irish Aid Awards’ trophy. 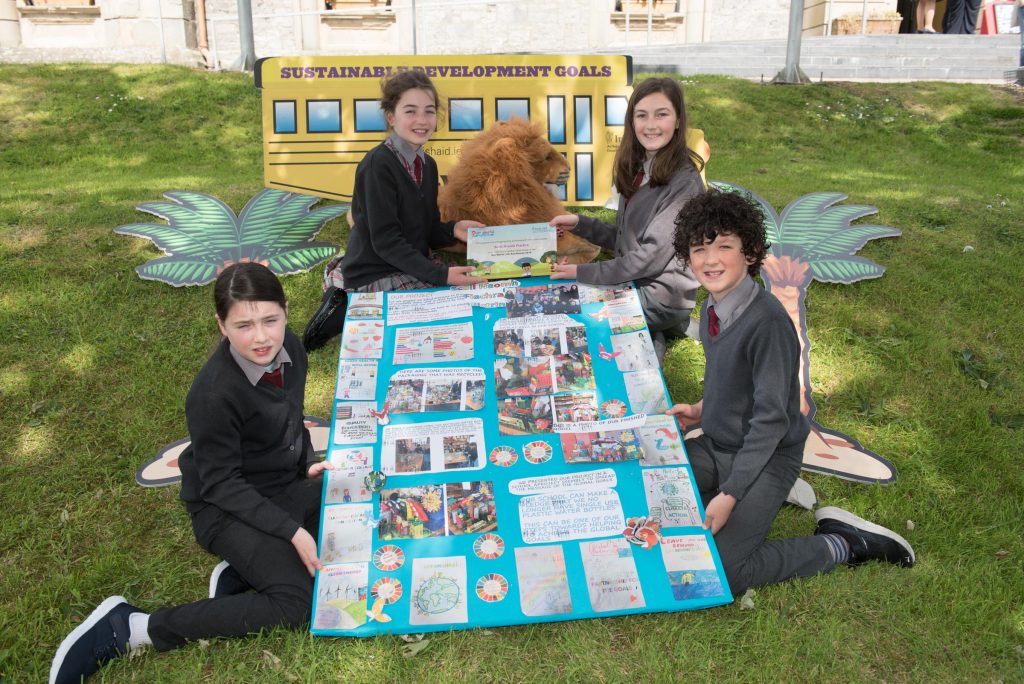 St. Francis National School, Clonmany was presented with the Best Regional Newcomer Award at Monday’s regional final of the annual Our World Irish Aid Awards, which is the Department of Foreign Affairs and Trade’s flagship global citizenship programme for primary schools. 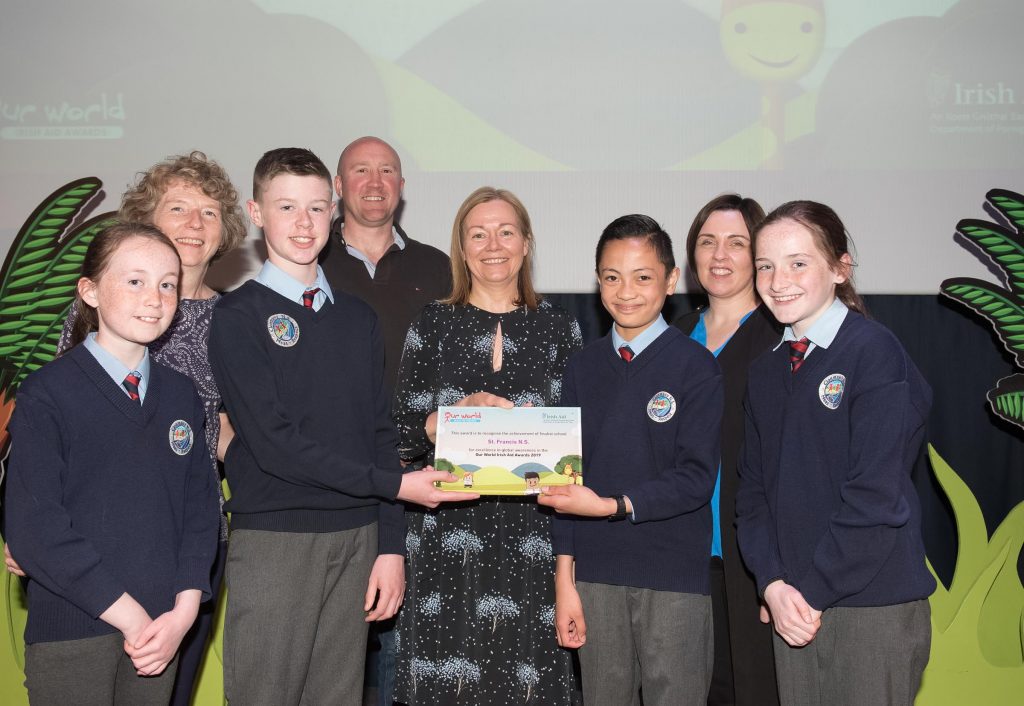 Representatives of the schools attended the event on Monday at the Model Arts Centre, Sligo which saw 15 primary schools from the region compete for three of 12 places at the national final, Best Regional Newcomer, and Special Distinction Awards. 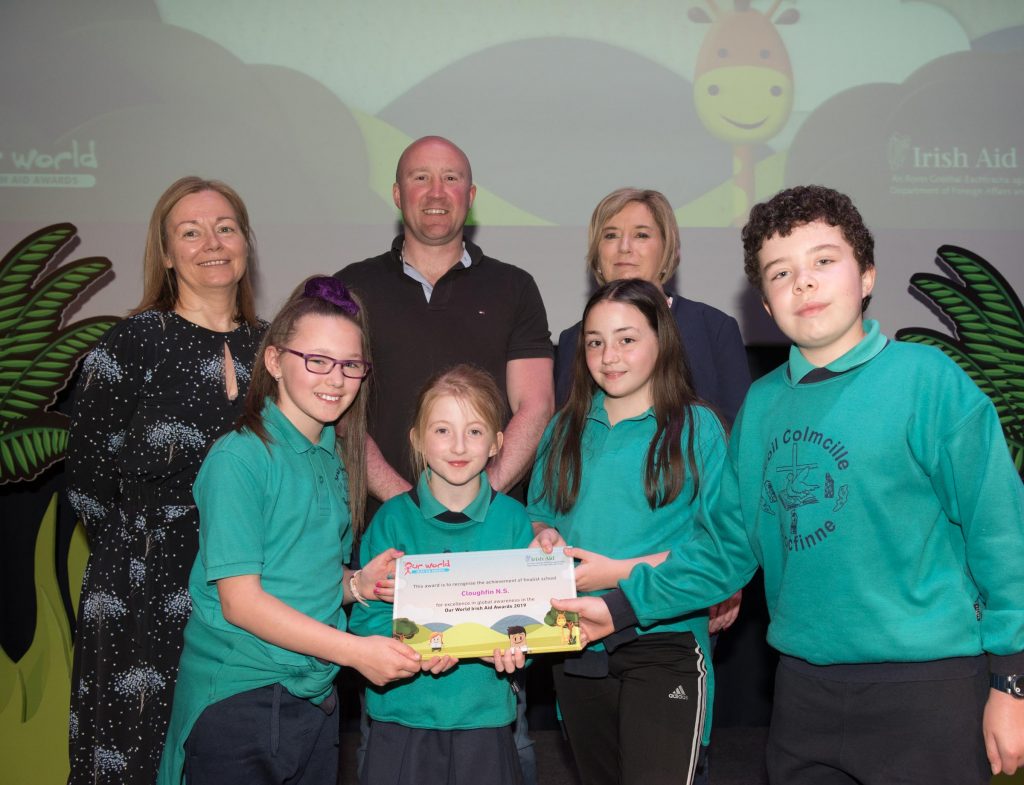