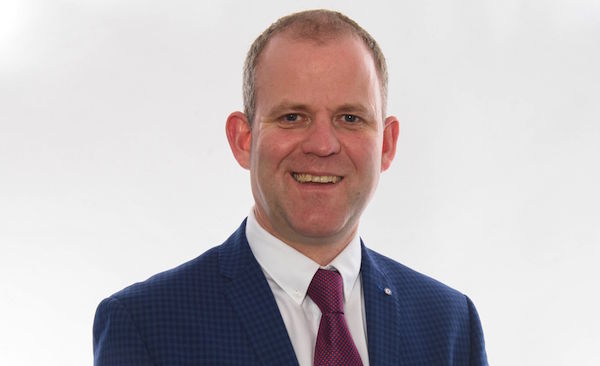 written by Staff Writer May 14, 2019
Facebook0Tweet0LinkedIn0Print0

The Glenswilly man, who is standing for Fianna Fail in the local elections, is normally found behind the steering wheel of a rally car.

But the company director said that his recent canvass around Letterkenny has opened his eyes to a need for road safety improvements.

He said “During my canvass over the past 10 weeks I have been met by concerned residents in all areas of the Letterkenny Municipal District highlighting the dangers they face with regard to road safety in their communities.

“These areas include Manorcunningham, Woodlands, Ballymacool, Glenswilly, Churchill, Glenmaquinn and particularly around schools in these areas where there is an obvious lack of speed deterrents and adequate pedestrian crossings.

“It is vital that we make Road Safety a major priority in our communities and currently this issue does not seem to be high enough on the agenda list of priorities being addressed on Donegal County Council.”

He added that consideration must be given as a matter of urgency to the adequate provision to a number of areas including speed ramps, street lights, pedestrian crossings, crash barriers, vision lines, road surfaces, signage and footpaths.

Kelly added “If elected to Donegal County Council it is my intention to ensure the provision of Road Safety is greatly improved and brought up to a satisfactory standard for the pedestrians and road users of the Letterkenny Municipal District.”