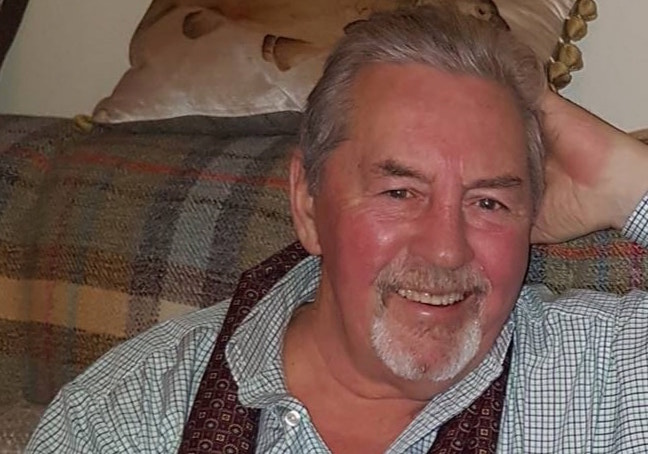 Sadness at passing of well-known and inspirational Donegal businessman

Mr Hanna, the Managing Director of the famous Hanna Hats in Donegal Town, passed away peacefully at the Beacon Hospital in Dublin.

He was surrounded by his loving family including his wife Mary, daughters Amanda Jane, Eleanor and Bernadette and his son John Patrick.

It reads “It’s with a very heavy heart that we the Hanna family must say goodbye to our Dad, John Hanna our best friend, husband, father & Grandfather. Dad sadly passed away early this morning.

“He touched so many lives & brought so much joy & laughter. He will be greatly missed. May he rest in peace

Removal from there on Friday morning to St. Mary’s Church, Killymard for 11am funeral Mass, with burial afterwards in Clar Cemetery.

In this Celtic Ranch Community video series from 2013, John Hanna is featured giving a guide to historical hats in his office:

Sadness at passing of well-known and inspirational Donegal businessman was last modified: May 17th, 2019 by Stephen Maguire

Breaking: Another 21 positive Covid-19 cases in...

80 jobs to be created with ambitious...