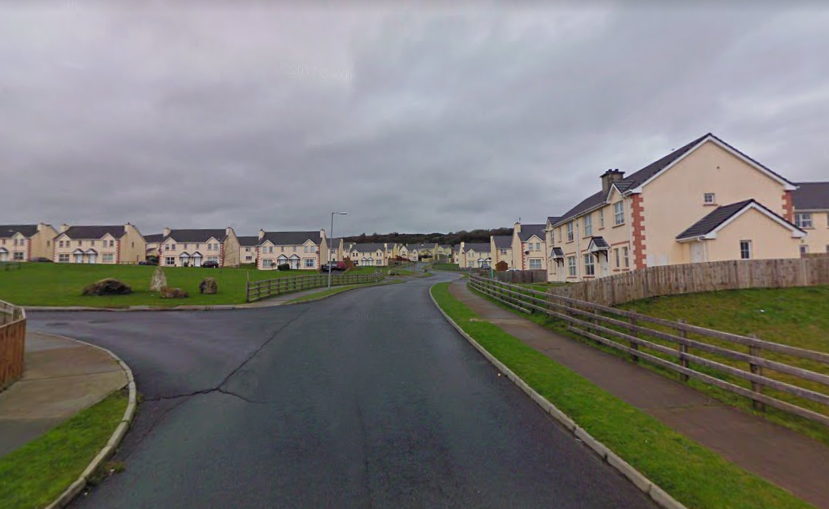 Council asked to use ‘goodwill’ to fix potholes in Letterkenny estate

Residents of a Letterkenny estate affected by water and roads problems continue to wait for it to be taken over by the council so that works can get underway.

Potholes in Gleann Tain and Gort na Greine at Mountain Top are a major problem for residents and people passing through, Cllr Gerry McMonagle told the Letterkenny MD meeting on Wednesday. He pointed out that there were 119 houses in the estates and a funeral home in the area which is in regular use.

Cllr McMonagle asked for the council, as a ‘goodwill gesture’, to fix the roads as they wait for the estate to be taken in charge.

“Every other department in the council, it seems, is working to support Gleann Tain but the Roads Department is not,” Cllr McMonagle claimed, adding that money may be available for the works under bonds.

However, the response from the roads department was that potholes at Gleann Tain could not be repaired as they were non-public roads and the council would be liable if works were carried out before the takeover.

Meanwhile, the local authority is looking to upgrade the water booster pump to deal with current water issues at the estates.

Council asked to use ‘goodwill’ to fix potholes in Letterkenny estate was last modified: May 15th, 2019 by Rachel McLaughlin