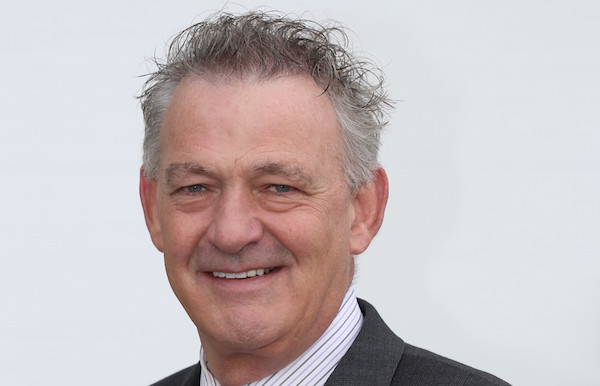 written by Stephen Maguire May 16, 2019
Facebook0Tweet0LinkedIn0Print0

The Donegal-based businessman is calling for what he describes as a “mature discussion” on Ireland’s immigration policy to ensure migrants help sustain and grow the Irish economy rather crippling it.

He says: “Britain leaving the EU poses an immediate immigration problem for Ireland. After Brexit, people within the EU, who would have ordinarily tried to migrate to Britain, will look to Ireland as an English-speaking alternative. Where else can they go?

“Last year more than 200,000 people migrated to the UK from within the EU. If only a fraction of that number of people were to arrive in Ireland as the only other English-speaking country (except for Malta), then we would not be able to cope,” he says.

Mr. Casey said the Central Statistics Office predicts that up to one million people will arrive in Ireland from other countries over the next 32 years. That is more than one fifth of our current population, yet there are no realistic plans to create the capacity to deal with such an influx of people.

Mr Casey adds: “Last year, the ‘National Risk Assessment’ report disclosed that Ireland is at risk of increased illegal movement of asylum seekers. According to the report, Brexit could also give rise to a risk of increased illegal movement of third-country nationals into Ireland from the UK. It further notes possible consequences for secondary movements of asylum seekers and illegal migrants from the UK to Ireland in the event of UK divergence from EU law in the field of asylum.”

The presidential election runner-up acknowledges that immigration is important to Ireland’s economy but is adamant it must be affordable.

“I warmly welcome diversity and realise that continued immigration is vital to supply the labour needed to grow the Irish economy. However, it must be affordable.

“We can’t afford the current rate of immigration into Ireland. That is obvious from the housing crisis, pressure on our health services, the cost of our social welfare system and many more areas of our society.

“There are many people in our towns and cities who feel aggrieved and also many who believe we should open our doors just like other countries did for the Irish people for generations. This is why immigration should be top of the agenda for mature discussion. We need to acknowledge the views of all Irish people in order to make informed decisions on how we handle this ticking time bomb for our country.

“We need to stop running away from controversial issues when hard decisions must be made. The politically correct lobby should stop trying to claim that any debate is right wing populism. That’s ridiculous.