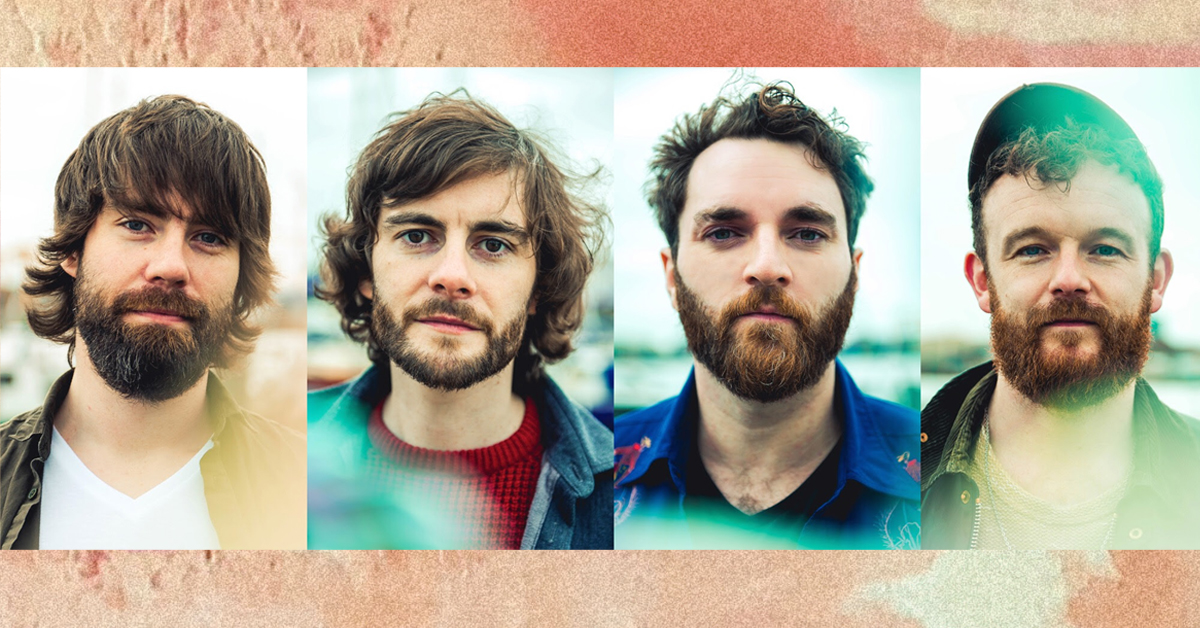 In Their Thousands releasing new album this Friday

written by Rachel McLaughlin May 16, 2019
FacebookTweetLinkedInPrint

Fans of Donegal band In Their Thousands are eagerly awaiting new material with their latest album launch tomorrow.

The popular alt-rock group will release their new record Arcasia this Friday 17th May on CD, Vinyl and Digital.

Ahead of the album launch, the band have released singles ‘Sit and Breathe’ and ‘Acrasia’ to much praise.

The atmospheric tracks of Acrasia were written in country sheds and dreamed up in member’s houses before being recorded it Attica Recording Studio with producer Tommy Mc Laughlin.

The band said: “We’re really proud of the record and put a lot of positive energy into it with the hope that it brings people together.

“It’s the first time we’ve ever had our music pressed onto vinyl. So we’ve got a double album of 13 songs available that we’re really proud of. We hope it brings you joy and inspiration.” 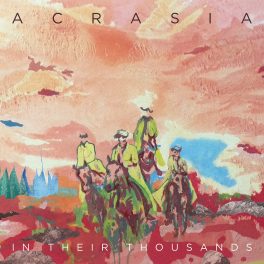 The official album launch takes place in The Grand Social Dublin on Friday 17th May. In Their Thousands will also play at The Menagerie in Belfast on 24th May and at Rudolstadt Festival in Germany on July 6th and 7th.

For album preorders or concert tickets, check out www.intheirthousands.com

Distillery tours get visitors into the spirit...

Countdown is on to Glenties Harvest Fair...

Donegal talent in fine tune at the...