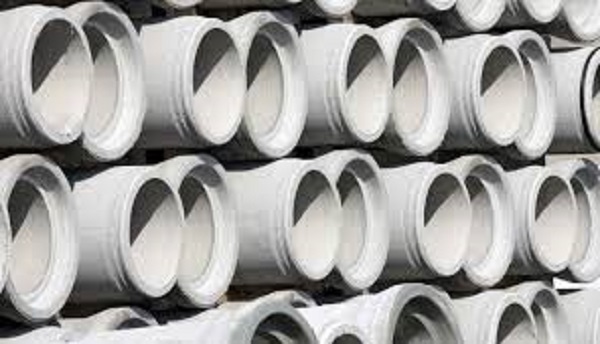 Questions have been raised over a stretch of pipes left behind after pipe replacement works from Lough Salt to Letterkenny.

The old pipes, which were made with asbestos, are believed to remain in the ground alongside the new water infrastructure.

Cllr Michael McBride raised the matter with the Letterkenny MD on Wednesday. He asked what policy the council has on the disused pipes, given that the public is advised to dispose of other asbestos waste in a safe manner.

Joe Ferry, Senior Chemist for the council said that there is no environmental risk with leaving the pipes in the ground, given the amount of time they’ve already been there.

“It’s more of a risk if you move them at all,” Mr Ferry said.

Cllr McBride replied: “My own opinion is that they should be removed.”

The issue was raised outside of the planned agenda at this month’s municipal district meeting.