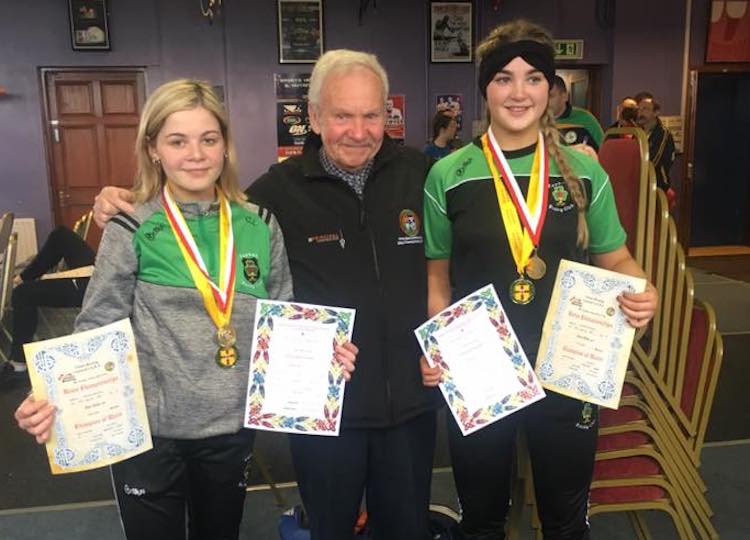 written by Chris McNulty May 17, 2019
Facebook0Tweet0LinkedIn0Print0

It’s a busy weekend for Donegal boxers who are in finals action in the Girl 1 to 6 Championships at the National Stadium.

Letterkenny ABC’s Muireann Bradley gets the weekend off and running tonight with five other Donegal boxers set to go through the famed South Circular Road ropes tomorrow.

Her Raphoe ABC team-mate Cody Lafferty is up against Portlaoise’s Janlin Rodin in the Girl 6 48kgs final.