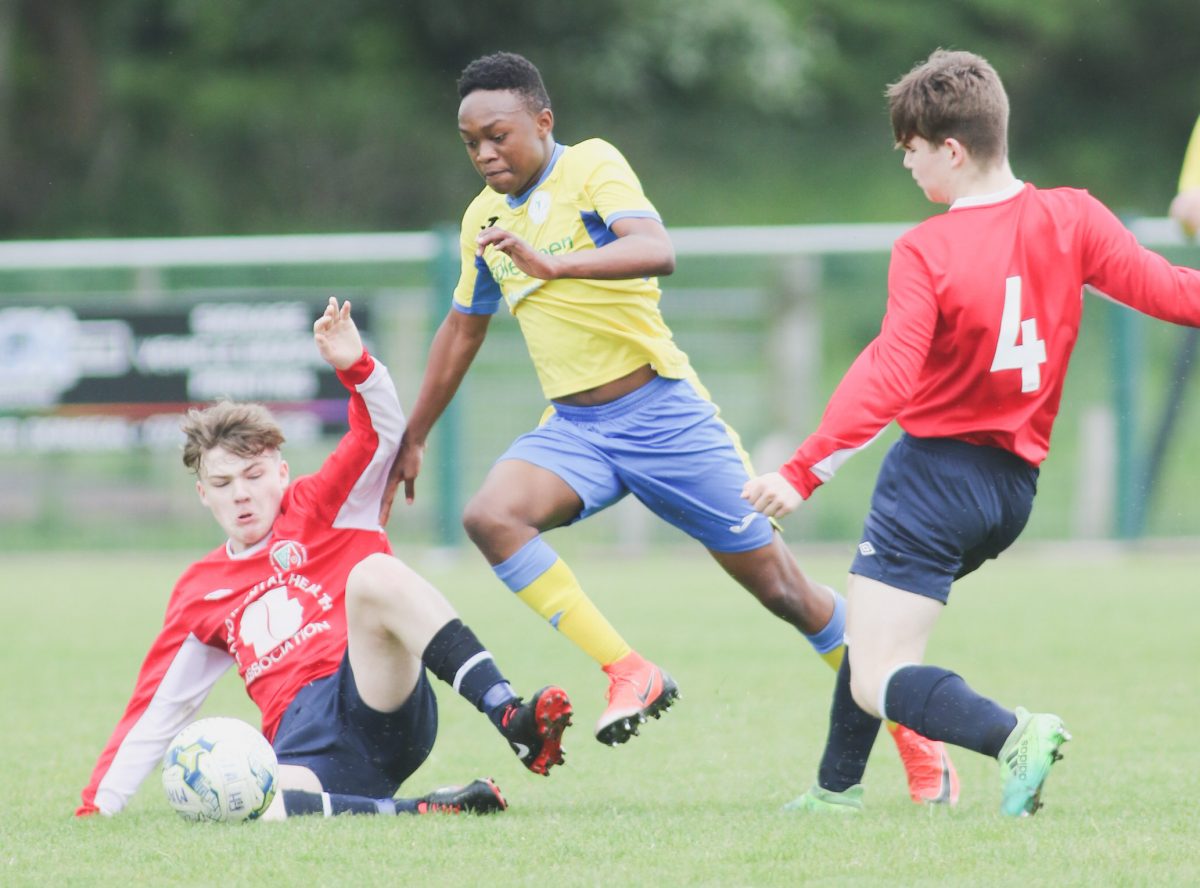 Finn Harps U15s hit a purple patch in the second half to record a super 5-1 victory over the Mayo Schoolboys League at the Moss in Drumoghill this afternoon in the Northern Section of the National League.

Jamie McKinney had Paul McBride’s side 1-0 up at the interval.

Oisin McKelvey scored twice in the second half while Colin Mooney and Josh Maxwell were also among the goals.

Cuan Lafferty was the man of the match.