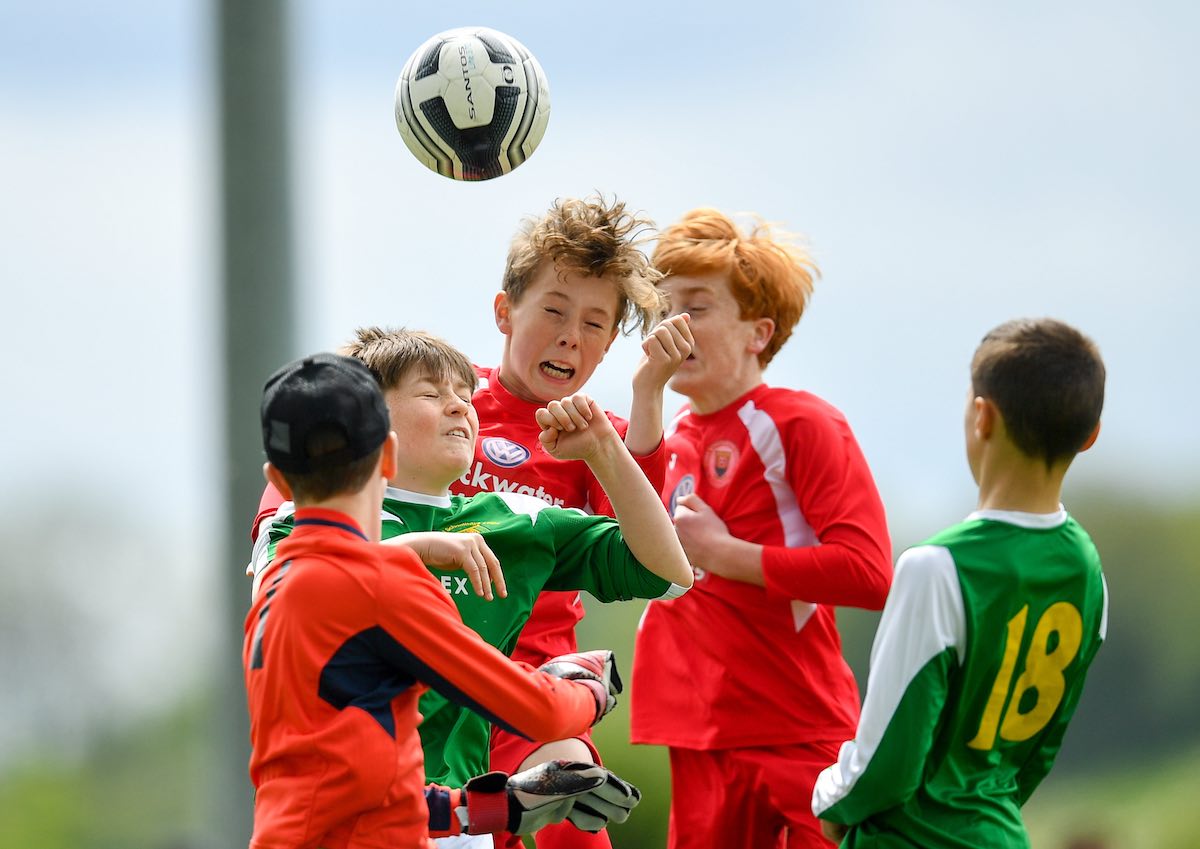 Donegal Schoolboys U12 lose out to Cork in SFAI Championship final

The Donegal Schoolboys & Youth League U12 couldn’t negotiate their way past Cork Schoolboys U12 in the SFAI Championship final on Sunday afternoon.

It brings an end to an impressive season for the Donegal Schoolboys.

The players and coaches have had a very busy but successful season with a second place on their tour on Northern England, beating the mighty DDSL in the Sligo Super Cup to become 2019 Champions and then beating Galway 4-1 in the semi-finals of the SFAI U12.

But the SFAI final in Gainstown, Mullingar on Sunday proved one-step too far for the young outfit, who narrowly fell to a 1-0 defeat against the Cork Schoolboys League.

Donegal Schoolboys U12 lose out to Cork in SFAI Championship final was last modified: May 19th, 2019 by Shaun Keenan