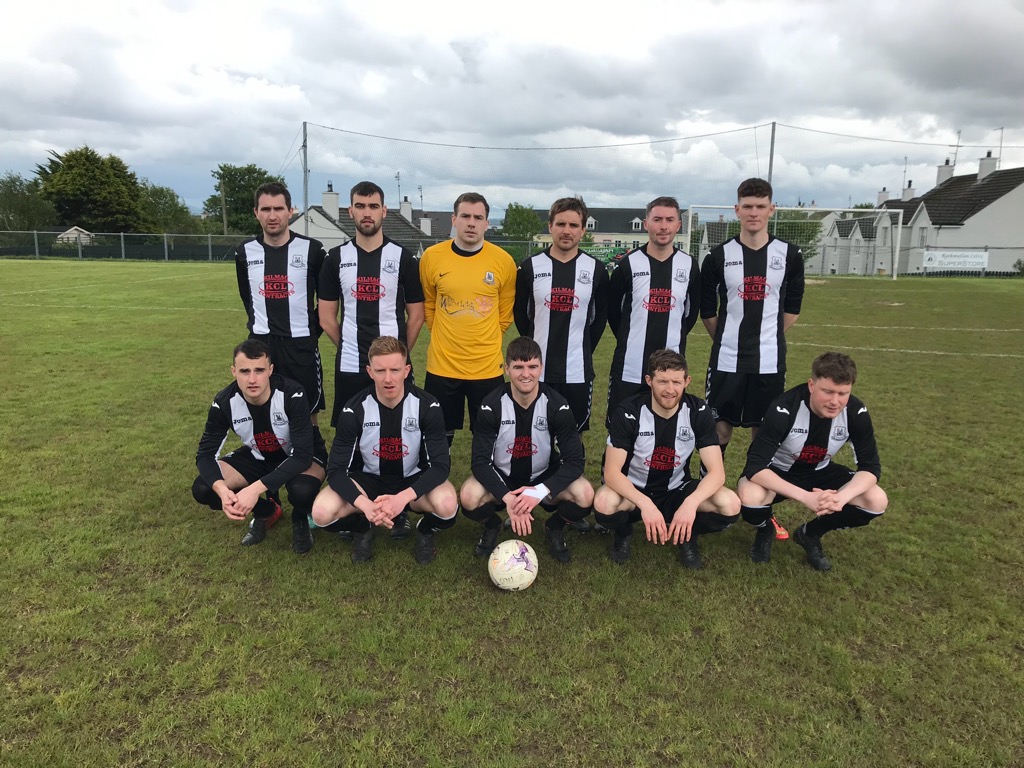 Kilmacrennan Celtic hit Seven but it’s all in vain

Kilmacrennan Celtic hit Seven but it’s all in vain was last modified: May 19th, 2019 by Chris McNulty