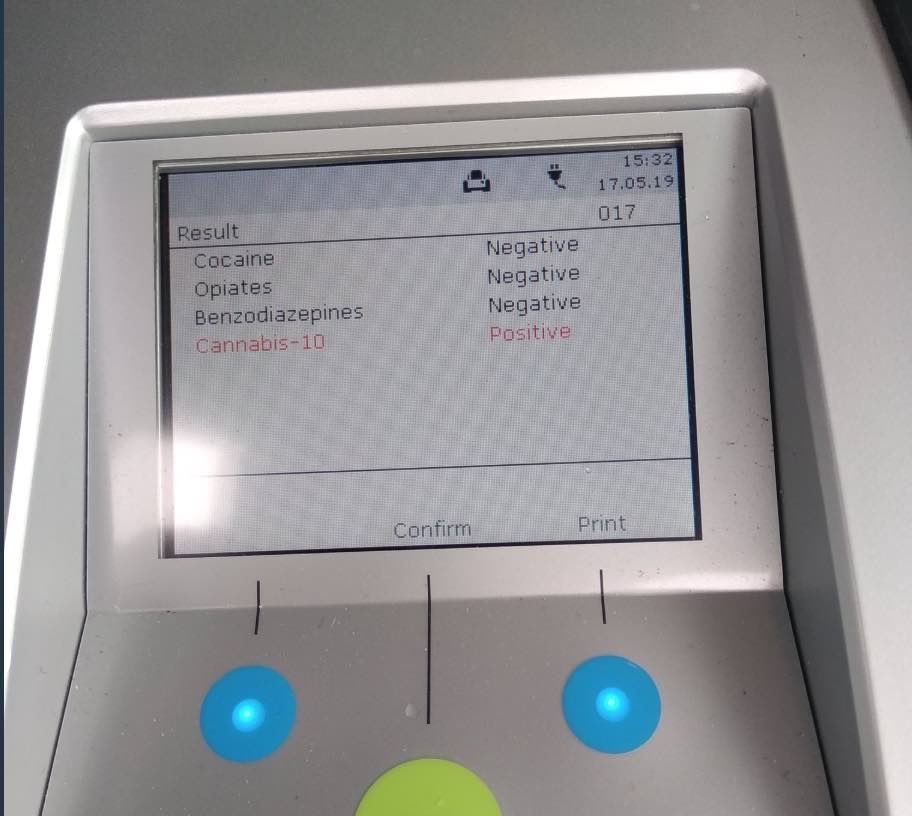 Donegal motorist caught drug driving while ‘on way to the gym’

A Donegal motorist was arrested for drug driving while they were on the way to the gym in Letterkenny, it has been revealed.

The driver, who tested positive for cannabis, turned away from a checkpoint on Sunday afternoon.

Gardai from Roads Policing Unit in Letterkenny nabbed the driver and they tested positive for the class-C drug after a roadside breath test.

A garda tweet said: “Driver did not want to talk to our RPU in Letterkenny ‘in early afternoon’ so he turned from a checkpoint, was on the way to the gym and was positive for cannabis.

“Gardaí wish to remind all drivers to be safe on the roads at all times, drink and drug driving is not just a night time issue.”

Donegal motorist caught drug driving while ‘on way to the gym’  was last modified: May 20th, 2019 by Shaun Keenan