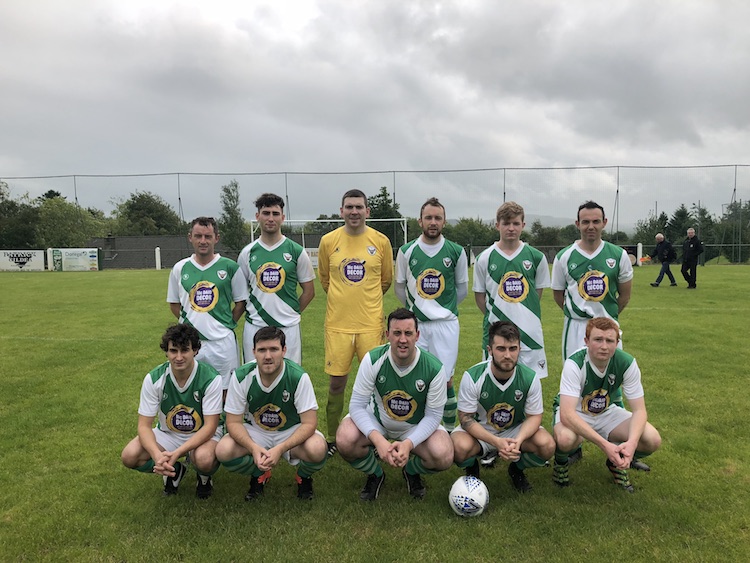 Lee Guthrie’s secured Drumkeen only the goal of the game in the first period of extra-time to ensure their promotion to the league’s top division next season.

Speaking to Charlie Collins after Sunday contest, Drumkeen United manager, Benny Bonner said he was relieved to see his side promoted again.

He said: “That’s what we were hoping for, (but) it wasn’t exactly the way I set out to go up.

“I was hoping to go up in our own right, without having to play a nervy play-off,” he added.