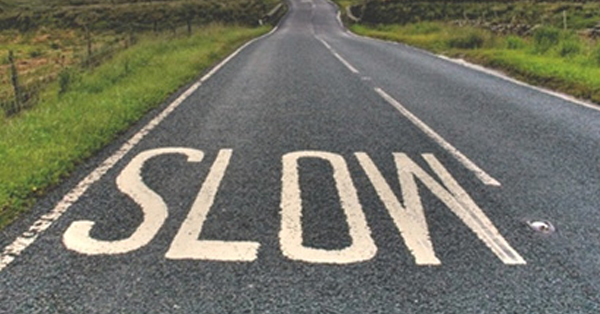 written by Rachel McLaughlin May 20, 2019
FacebookTweetLinkedInPrint

Dangerous driving fears in the villages of Glen and Termon have led to calls for new ‘slow’ markings and a new speed zone.

Cllr John O’Donnell has this month highlighted serious concerns over speeding in the two areas.  He is calling on the council to place slow markings on all roads approaching Glen village to alert drivers to the 50kph speed limit.

He said that residents are concerned over the speed of traffic passing through.

The council responded to say that markings would be considered for Glen and the Gardaí would be informed about the speeding issue. However, Cllr O’Donnell said that awareness should be a priority and increased Garda presence would be a ‘waste of time’.

Elsewhere in Termon, Cllr O’Donnell called for a reduction in speed limits at the local school.

He suggested that a 50kph zone should be placed on the busy section of road outside Scoil Cholmcille, the Craoibhin Community Centre and Naíonra.

Cllr O’Donnell said that local residents are looking to get the speed reduced as motorists may not be aware there is a school on the busy section of road.

“If we don’t do something shortly there is going to be a serious accident,” Cllr O’Donnell warned.

The Letterkenny MD Roads Department responded to say that the 50kph zone outside Termon would be considered in any future review of speed limits.