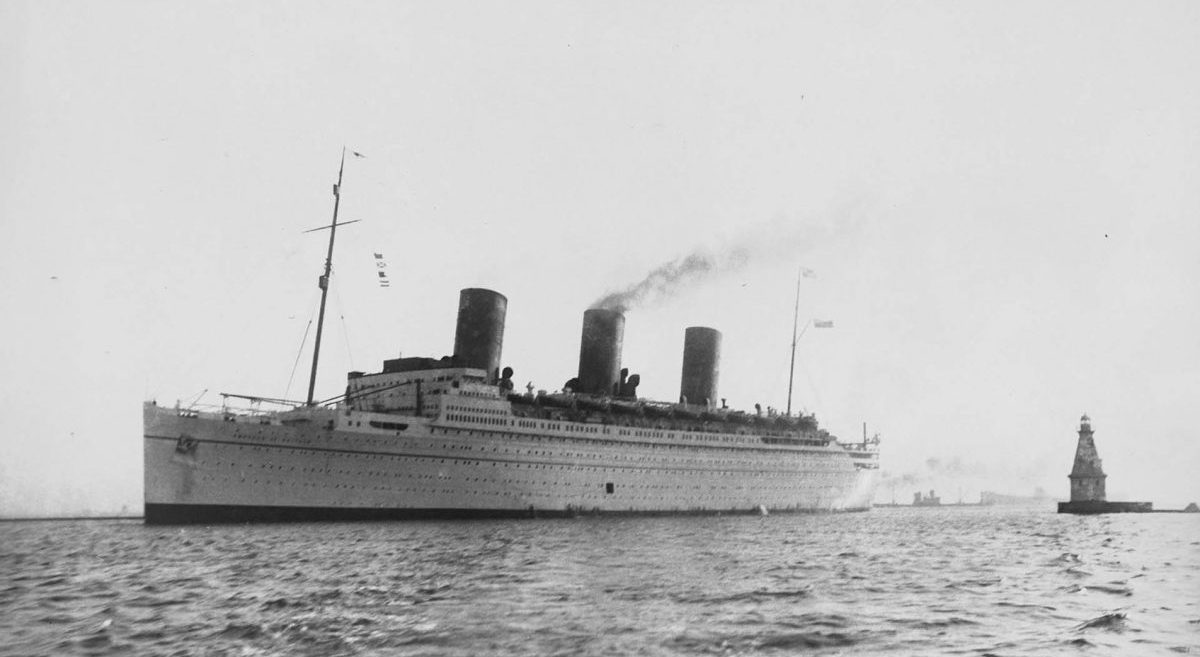 Donegal’s gold bullion may never land on our shores because of 7.5% tax

written by Stephen Maguire May 21, 2019
Facebook0Tweet0LinkedIn0Print0

The company behind plans to salvage up to €1 Billion of gold from a shipwreck off the Donegal coast may not bring it back to Irish shores.

The Government want to slap a 7.5% fee for Atlantic Sub Sea Adventures to bring the gold back to Irish soil.

But local Deputy Pat the Cope Gallagher is trying to liaise between the company and the Government to encourage them to come to an agreement to land any gold here.

The bullion comes from the 2,000 tonne, 220 metre RMS Empress of Britain, a passenger ship that was struck by a German bomber in 1940.

Deputy Gallagher said the firm is not obliged to bring the gold back to Irish soil but he has met with the firm behind the plans.

He said “The last tests on the Empress of Britain was carried out using a 3D acoustic survey in May of last year.

“They surveyed 12 vessels in 2018 and they are now concentrating on this vessel and are quite confident, having carried out the surveys, that there is gold inside worth €1 Billion.

“Because of the location, they don’t have to bring the vessel onto Irish shores. If they do, then the appropriate legislation is there and means the State would attract a 7.5% level.”

However, he warned “The company are telling me that it would have to be a lesser percentage if they are going to bring it into Ireland.”

The Department of Transport said they are keeping the matter under review.

Donegal’s gold bullion may never land on our shores because of 7.5% tax was last modified: May 23rd, 2019 by Stephen Maguire
Facebook0Tweet0LinkedIn0Print0
Tags:
bulliondonegalGoldPat The Cope Gallagher