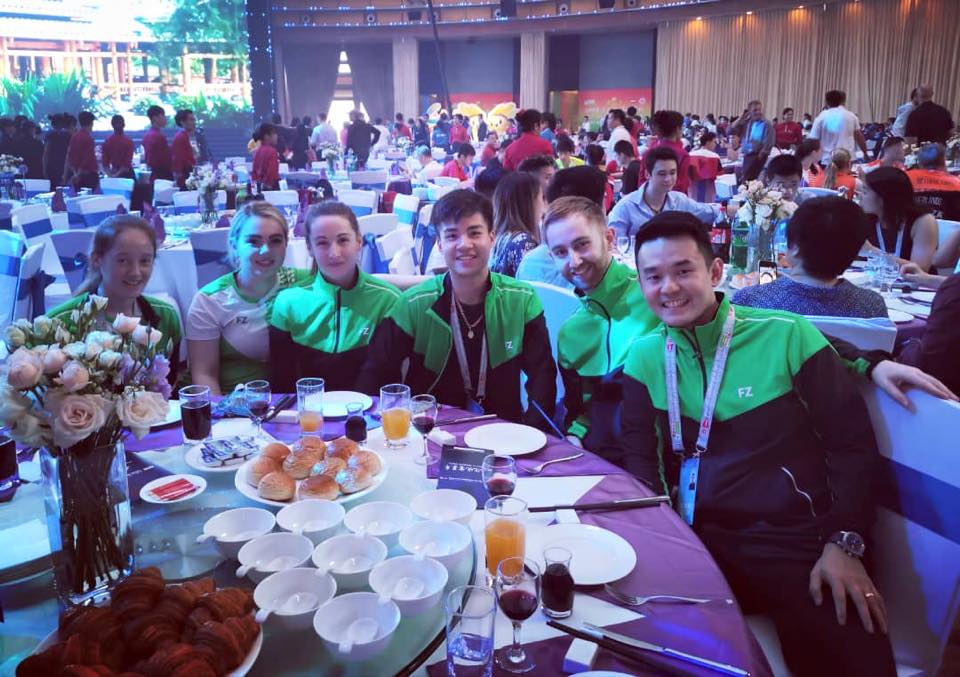 Ireland, backboned by a strong Donegal representation are into the final of the BWF Sudirman Cup in China.

Raphoe brother and sister Sam and Chloe Magee, along with their niece Rachael Darragh, are part of the Irish team that has booked a place in the group 3 final, which takes place on Friday in Nanning.

Today, Ireland overcame Australia 3-2 and they will take on Switzerland or Sri Lanka in Friday’s final.

Sam and Chloe Magee got Ireland off to a winning start as they defeated Sawan Serasinghe and Setyana Mapasa after a brilliant tussle.

The Magees took the first set 21-9 before being beaten 12-21 in the next. However, the Magee siblings hit back to claim the decisive third 21-11.

Chloe Magee and Rachael Darragh lost out 10-21 19-21 to Mapasa and Gronya Somerville in the women’s doubles.

However, Sam Magee and Nhat Nguyen teamed up to overcome Serasinghe and Eric Vyong 21-17 21-11 in the final match.

That success followed on from Sunday’s 5-0 whitewash of Nepal.