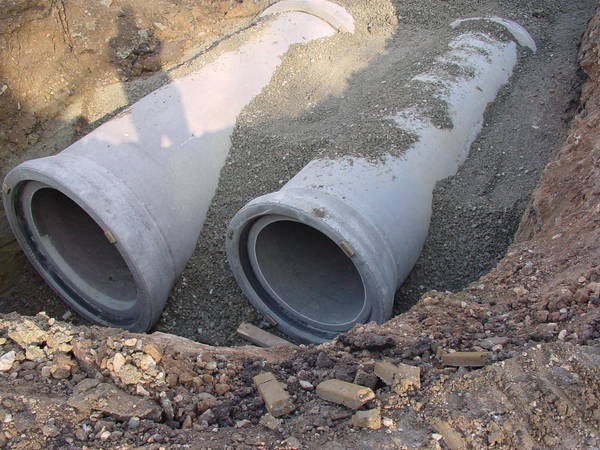 Contractor to be appointed to Gaoth Dobhair Sewerage Scheme

A contractor is set to be appointed in the coming days to oversee the eagerly anticipated Gaoth Dobhair Sewerage Scheme.

The scheme, which will utilise innovative and cutting edge wastewater technology, is understood to be the first of its kind across the country.

Describing the development as a ‘landmark moment’ for the community of Gaoth Dobhair, Pearse Doherty said: “It’s my understanding that Irish Water will shortly be appointing the main contractor who will have responsibility for the installation and associated site works of the Gaoth Dobhair Sewerage Scheme demonstration project.

“I’ve been advised that the detailed designs with respect to the fifty plus properties taking part in this initial phase have been finalised and, following consultation with the residents and business owners involved, the final system layouts and connection agreements have also been agreed.

“Once the contractor is selected hopefully in the coming days, Irish Water envisages that work on the primary collection network will commence first, following which it’s anticipated that the connections for each of the individual properties will be installed thereafter.

“The type of network which the utility has chosen for the area is a pressurised sewerage system which, when completed, will utilise innovative and cutting edge wastewater technology and one which is expected will fully meet local needs.

“When built this scheme will be the first of its kind anywhere on the island of Ireland and, as has been the case in other countries which have embraced this technology and where it’s been hugely successful, it’s hoped that the concept could act as a template for other areas where the local terrain and topography make constructing traditional sewerage systems all but impossible.

“Similarly, one of the many benefits of this type of design is that it is quite easy and relatively low cost to extend it in order to add additional properties to the network should the need arise, therefore it’s a concept which is often considered to be quite future proof in that regard.

“While it’s disappointing that it has taken more than forty years to get to this stage, I am absolutely delighted that the community here will shortly see a contractor in place and then hopefully we’ll see the first physical works get underway as the project’s demonstration phase is being installed.

“This is a landmark moment for the community here in Gaoth Dobhair and I now very much look forward to seeing this scheme progress further in the time ahead.”

Contractor to be appointed to Gaoth Dobhair Sewerage Scheme was last modified: May 22nd, 2019 by Shaun Keenan