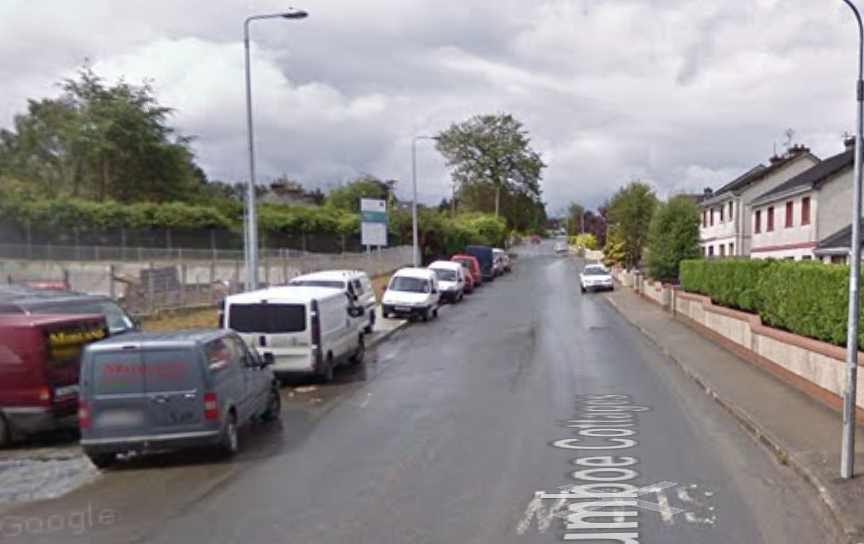 The Donegal County Council are being urged to install traffic calming measures on a busy stretch of road in Drumboe that is causing major concern amongst local residents in the area.

The road, which is regularly used as a bypass of Ballybofey and Stranorlar, is also located beside Finn Valley College.

They say that they are seriously concerned at the speed and careless driving by some drivers and are demanding action from Donegal County Council road’s management.

In addition to traffic calming worries, residents expressed their frustration that a planned pathway that was constructed down the side of the new Finn Valley College boundary has been stalled by the ETB ever since the new school opened seven years ago.

The pathway was constructed at the same time as the new college but the ETB has thwarted all attempts by residents, Donegal County Council and local councillors to get the locked gates opened.

Cllr Patrick McGowan said he was committed to supporting residents in finding an acceptable solution in both cases.

Residents in call for action over speeding concerns outside Finn Valley College was last modified: May 22nd, 2019 by Shaun Keenan