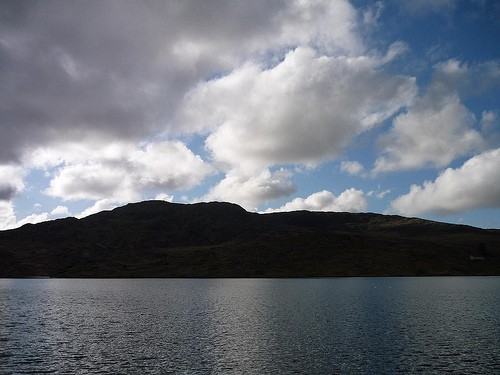 Hopes for dull skies to clear this weekend in favour sunshine may be dashed as sun-seekers in Donegal will be faced with further ‘mild and humid’ days.

The weekend is expected to follow much of the same pattern as Friday with the weather taking a drastic turn on for the worst on Monday.

A spokesperson for Met Eireann said about today’s conditions: “Starting out with a mix of cloud and sunny spells with perhaps the odd spot of drizzle.

“Whilst it will brighten up, a few heavy showers will develop in the late afternoon and evening, mainly in the Midlands, East and North.”

On Donegal, Met Eireann said previously said temperatures could reach as high as 20C on Saturday – but scattered showers are also on the cards.

‘Saturday: Outbreaks of rain will move in from the Atlantic to affect the west of the country early on Saturday night, extending nationwide later. However, rainfall amounts will be small. Minimum temperatures 10 to 13 degrees in freshening southwesterly winds.

‘Sunday: Rain clearing quickly into the Irish Sea on Sunday morning to leave a bright and breezy day with sunny spells and a few passing showers.