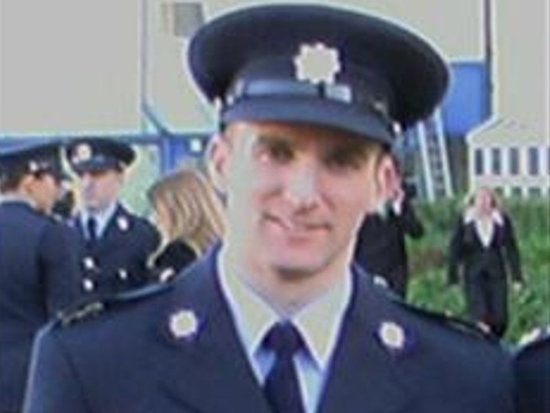 A brother of tragic Donegal Garda Robbie McCallion has been found dead in tragic circumstances in Co Mayo.

The body of John McCallion, aged 48, was found on the roadside close to his home in Swinford, Co Mayo, last night.

John McCallion (48), who was also a member of An Garda Siochana, had been on a leisure cycle before his body was found beside his bicycle.

A postmortem is due to be carried out at Mayo University Hospital today to determine whether the death was an accident or due to from injuries sustained in a road traffic collision.

His death comes ten years after brother Robbie, then 30, was killed in a road traffic collision in Letterkenny while in duty in Co Donegal.

He was stuck by a speeding vehicle while responding to a call out on March 26th, 2009.