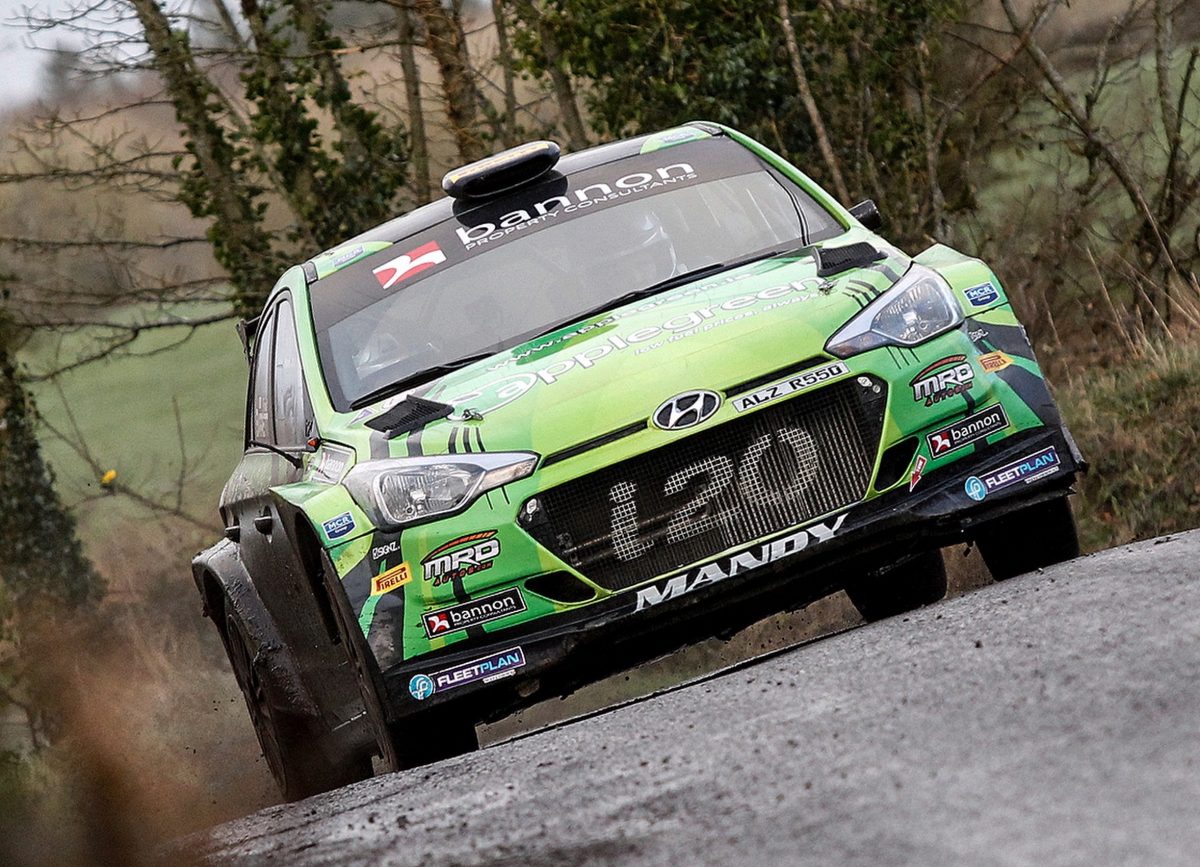 Donegal International Rally to be launched this week

The launch takes place at An Grianan Theatre and there is an open invite to the public.

On the night there will be interviews with some of the leading crews and preliminary details of the route and entry list will be revealed.

This year’s rally is one of the most eagerly anticipated events on the 2019 Motorsport calendar.

There has been massive interest been shown from across Ireland and much further afield.

For those unable to attend on the night, the event will be broadcast on Facebook live, via the on the Pacenote and Donegal International Rally social media pages.