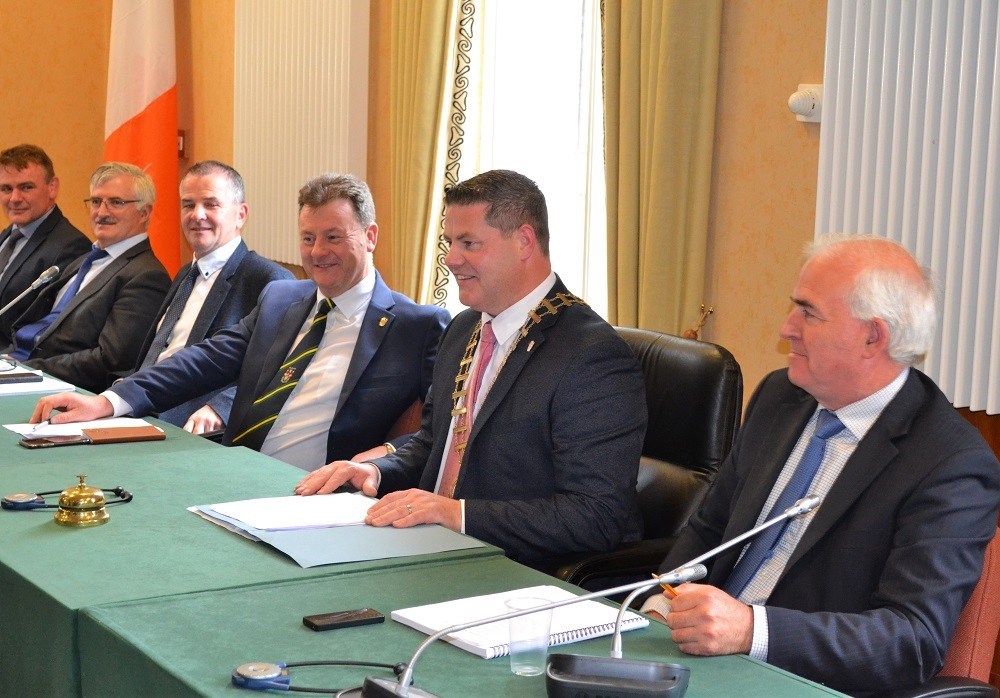 written by Elaine McCallig May 26, 2019
FacebookTweetLinkedInPrint

Fianna Fáil Councillor and Cathaoirleach of Donegal County Council Seamus O’Domhnaill has lost his seat on the seventh count for Glenties LEA.

He has been a member of Donegal County Council since 2009.

His 1,222 votes will now be redistributed.

After his colleague Enda Bonner was voted out on the sixth count, just two Fianna Fáil candidates remain; Noreen McGarvey and Anthony Molloy who are currently sitting on 1402 and 1574 seats respectively.

Here are the figures after the seventh count: