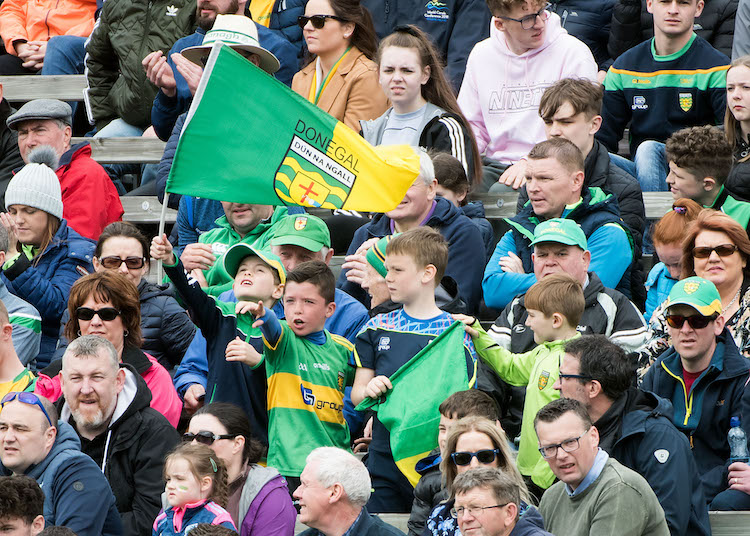 There was Donegal delight in Enniskillen today as the Ulster champions began the defence of their title with a six-point win over Fermanagh.

Rory Gallagher’s Fermanagh proved a tough nut to crack, but patient Donegal got the job done thanks to a good second half.

Patrick McBrearty returned to action after 11 months of inaction in the county colours, while Michael Murphy’s influence was all over the contest and Jamie Brennan was named Man of the Match.

There was a sizeable Donegal presence in the crowd of 10,447 that descended on Brewster Park. 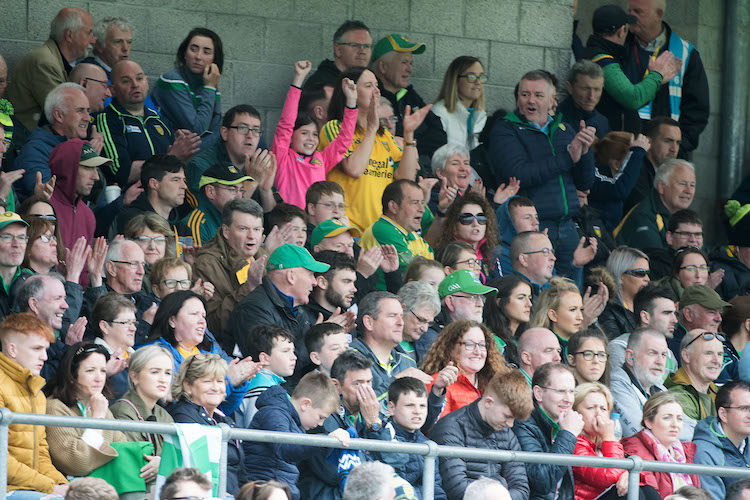 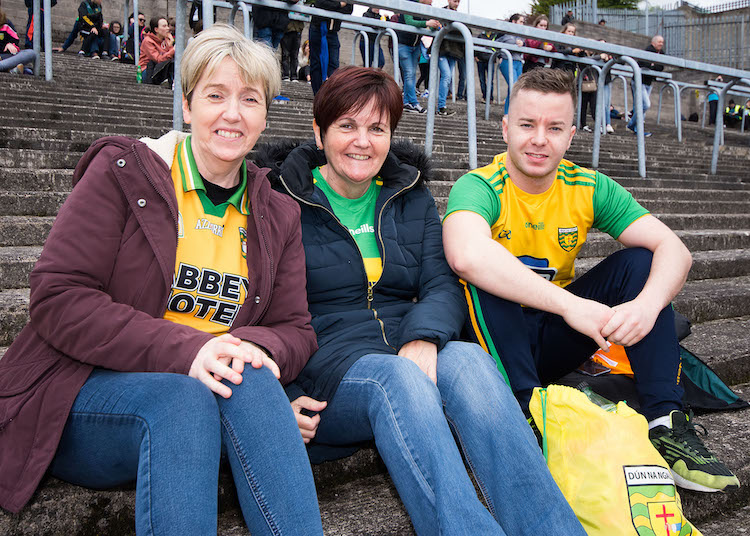 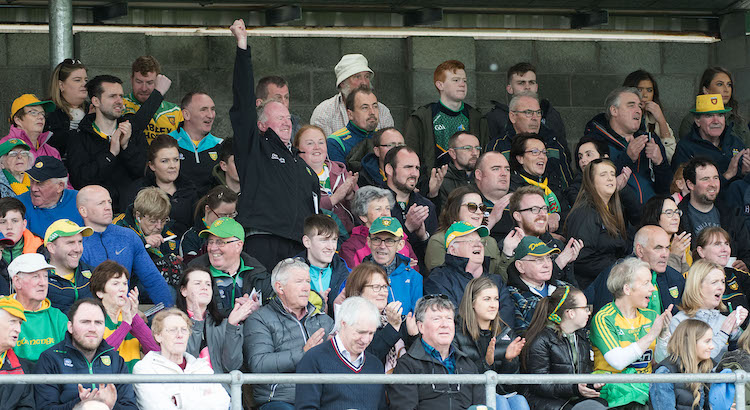 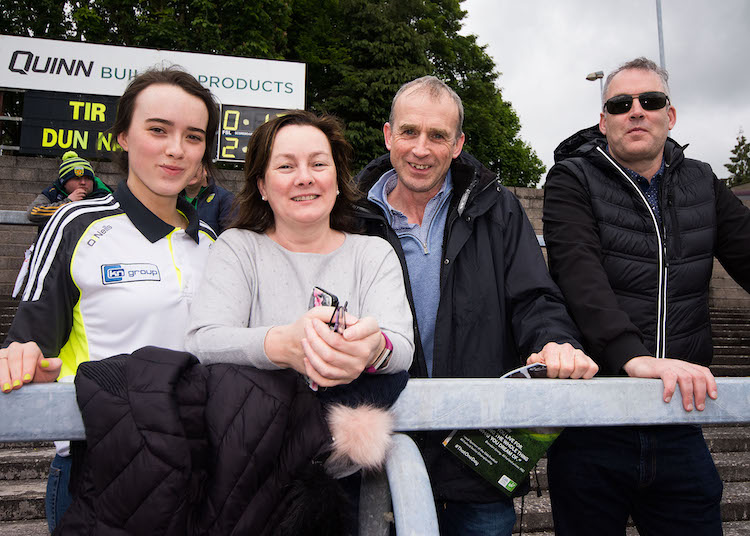 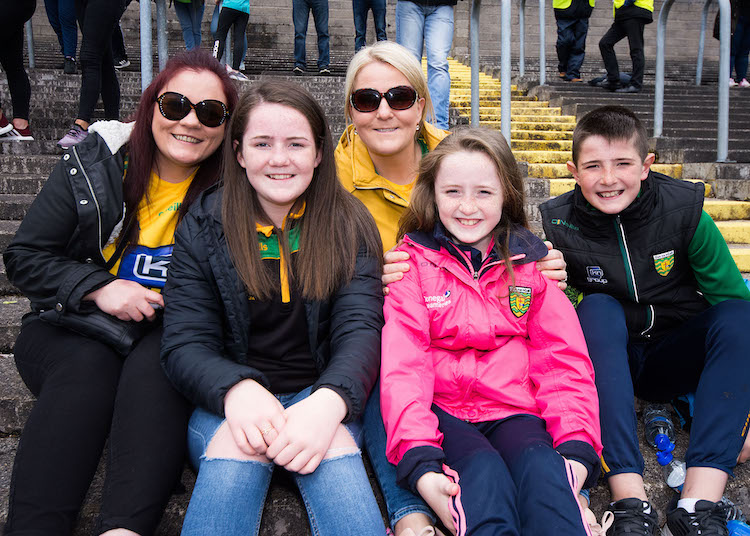 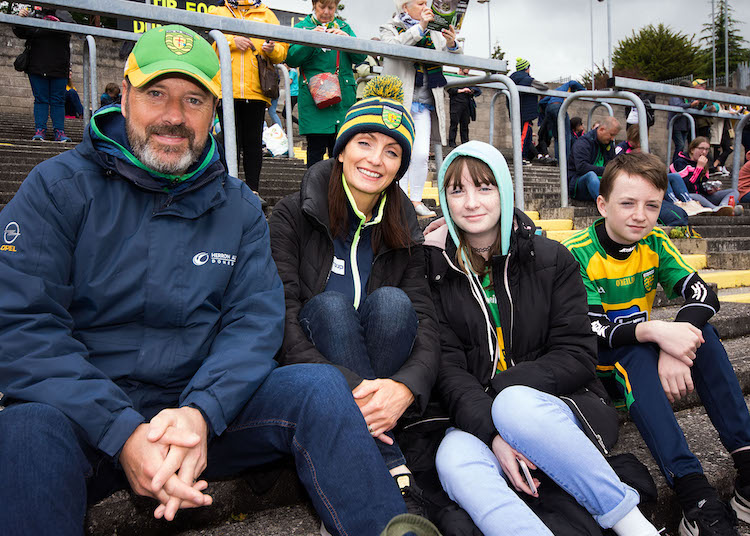 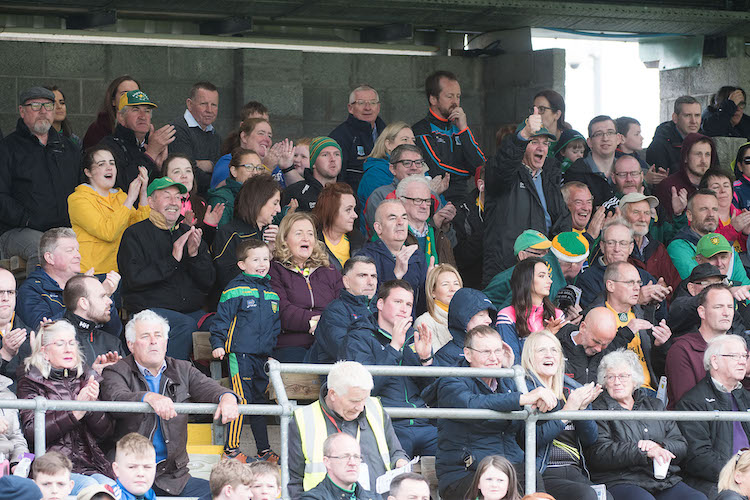 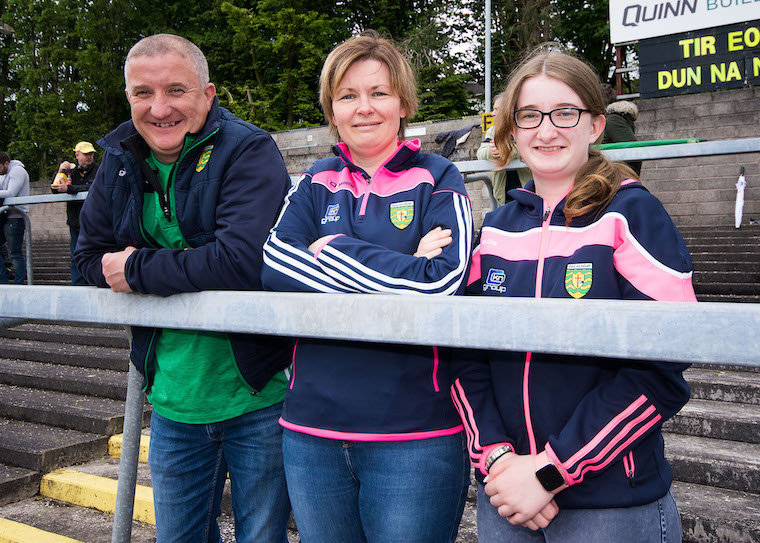