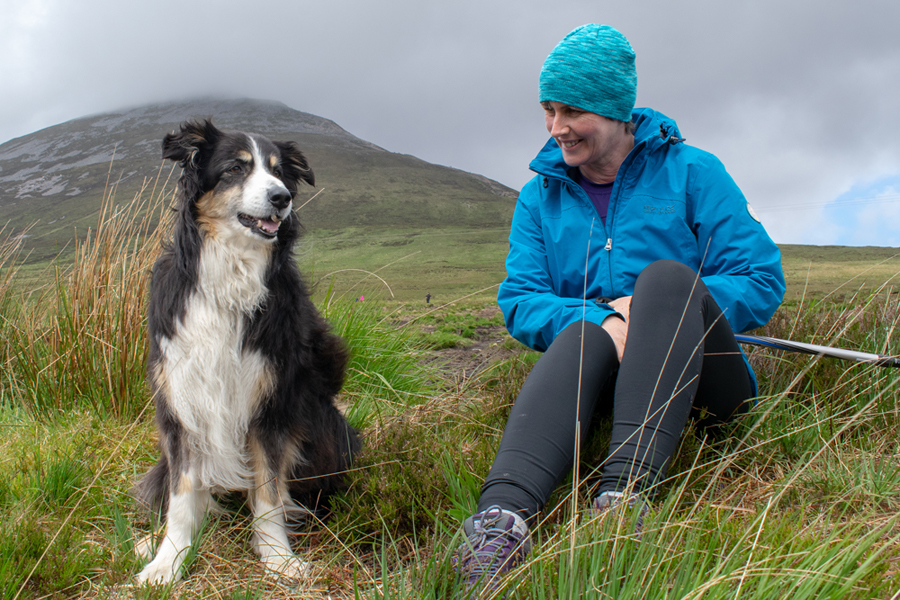 An incredible €4,000 was raised yesterday after 350 adventurous volunteers climbed Errigal for autism. 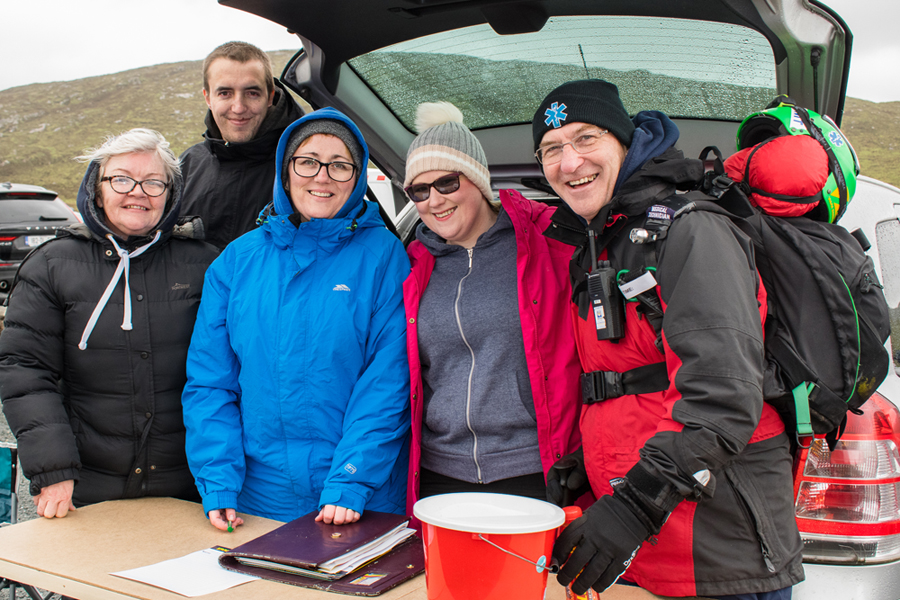 Supporters travelled from as far away as Galway and Dublin. Social media star of the Wild Atlantic Way, Iggy, and her owner James O’Donnell, made a special appearance to show their support before Iggy undergoes hip surgery later this week. 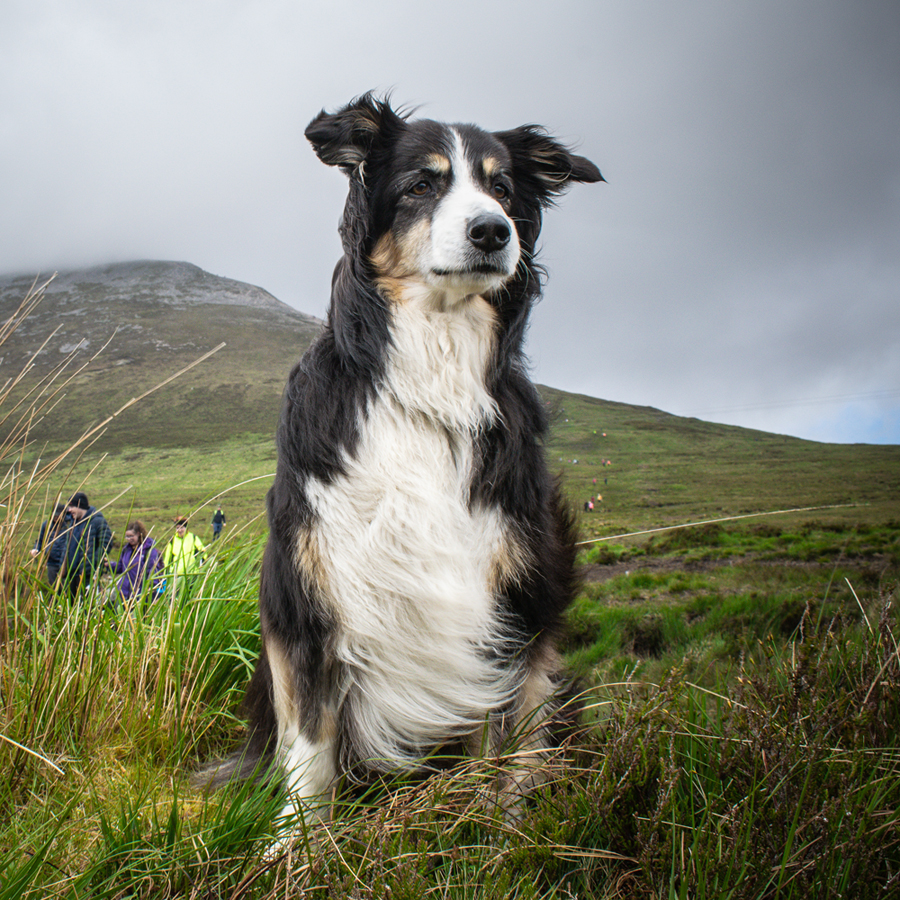 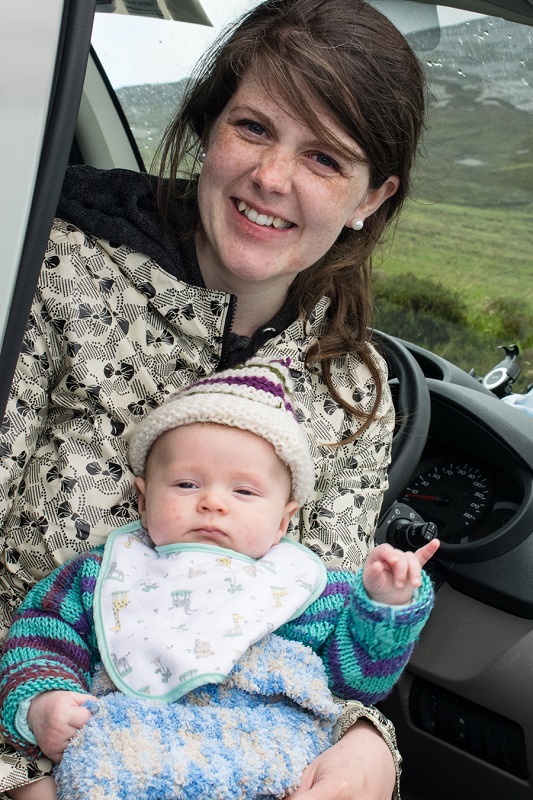 The event was organised by Karen Kirwin, June Doherty, Lavinia and Alex Woodward, Pat Carlin and Clare McCahill to support the work of Liquid Therapy with autism families in Donegal. Liquid Therapy is an award-winning foundation based in Bundoran.

They provide a supported environment that provides a range of programmes for young people (4-16) who either struggle to, or cannot participate in, mainstream opportunities. They predominantly operate from Rossnowlagh and Tullan Strand, in south County Donegal. 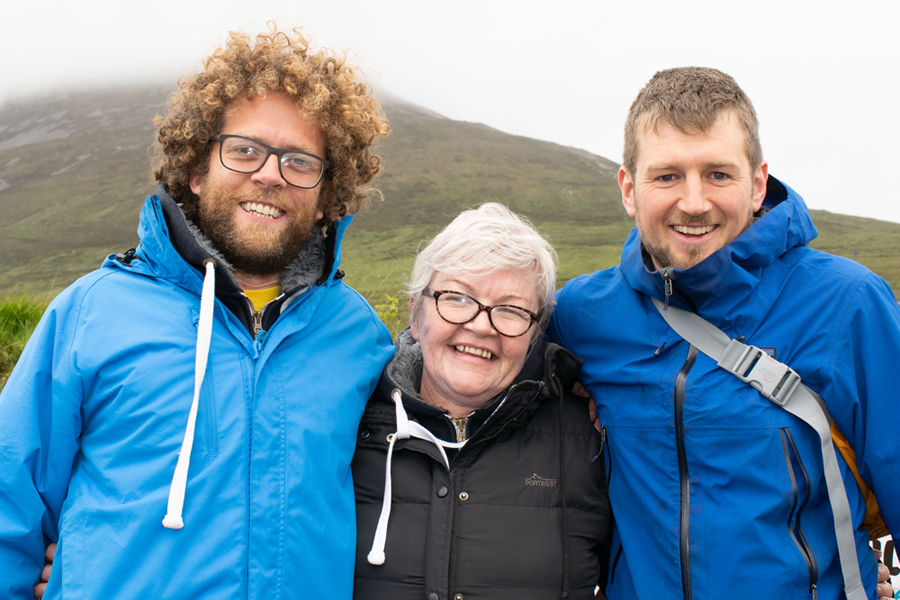 Errigal Climb for Autism organiser Karen Kirwin said: “What another amazing day. Thank you to everyone who came from Derry (including a double-decker bus from Little Orchids), Tyrone, Mayo, Galway, Dublin, Louth and 8th Tyrone Dromore Scout Group too, and all our loyal locals. On behalf of myself June, Lavinia, Clare, Alex, and Pat, from the bottom of our hearts. We raised an amazing €4,000 for Liquid Therapy today. So many kids will benefit thank you all again. See you next year folks.”

See more photos from the day below: 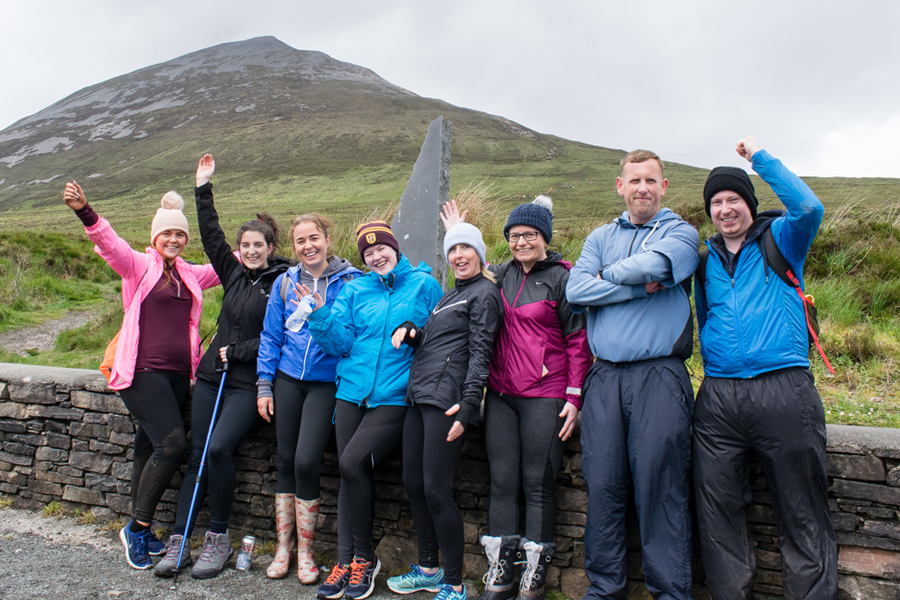 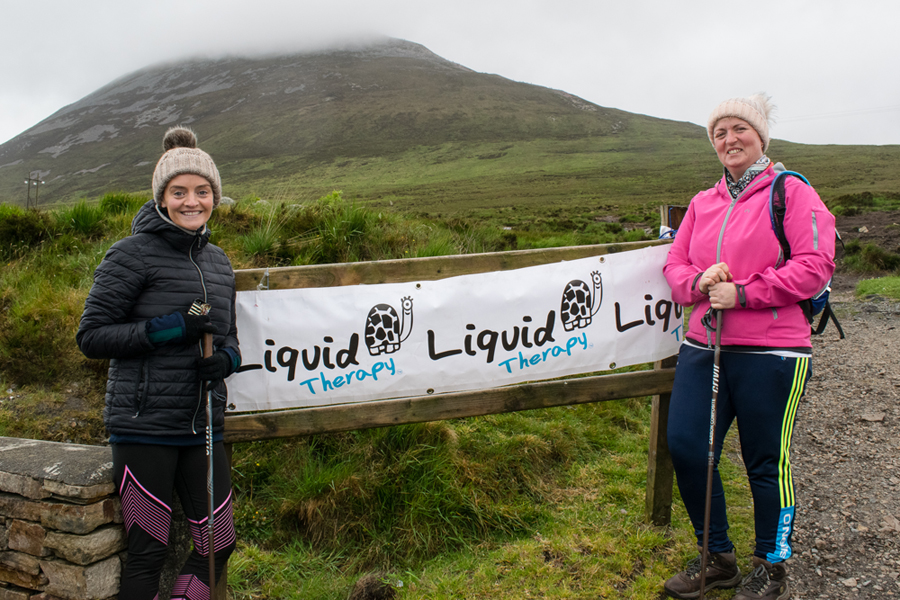 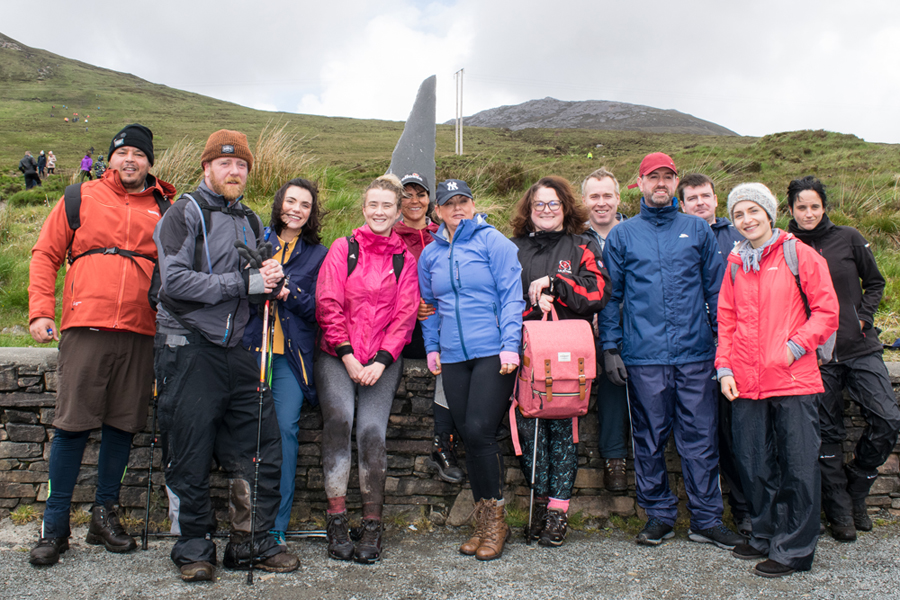 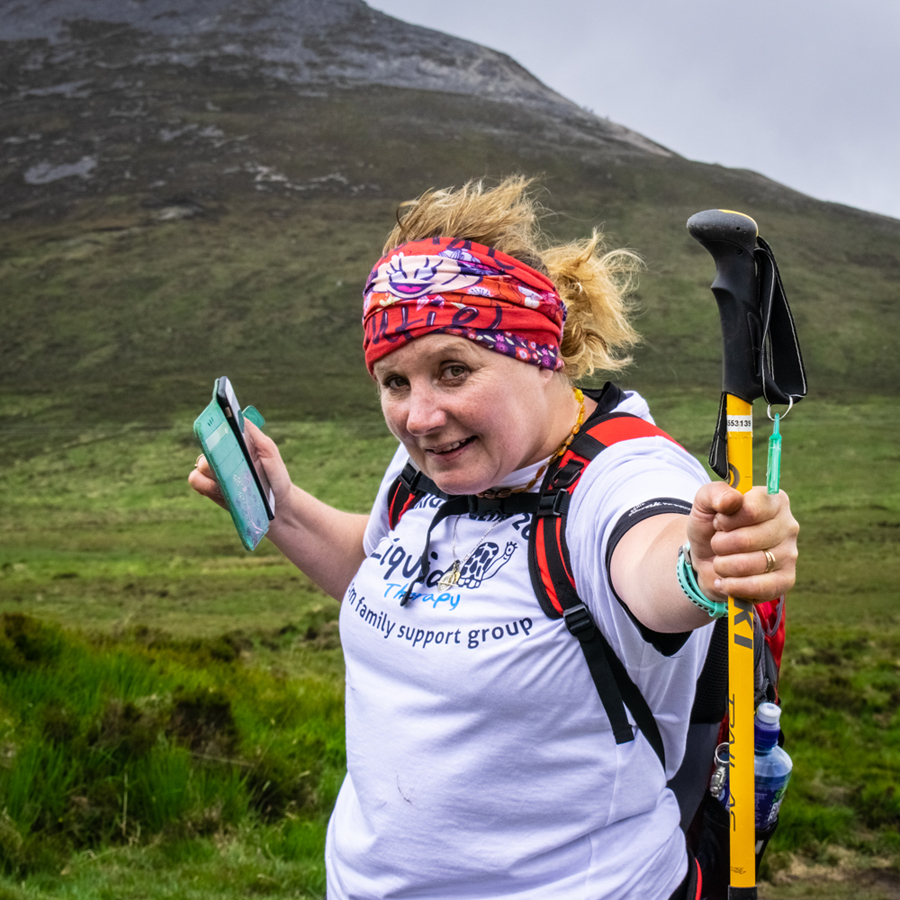 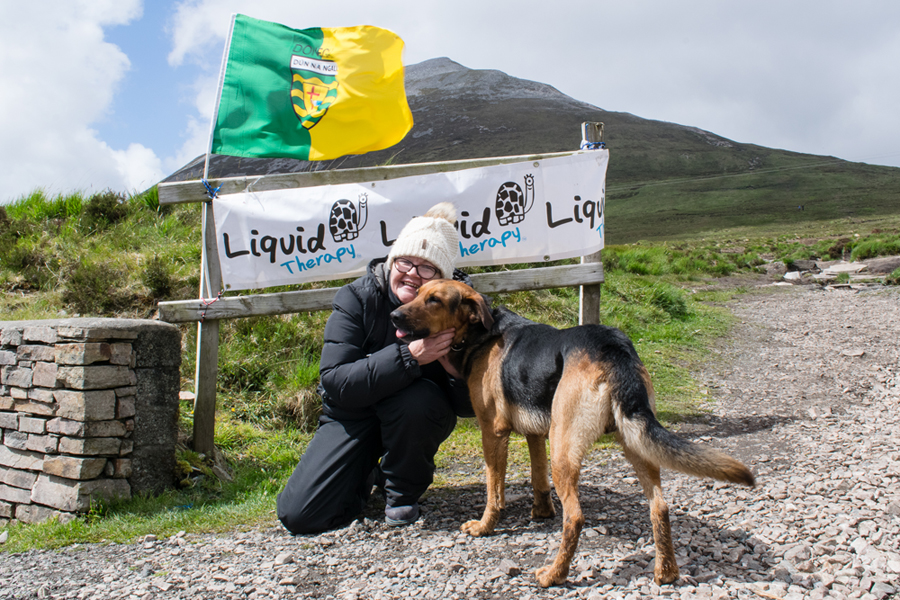 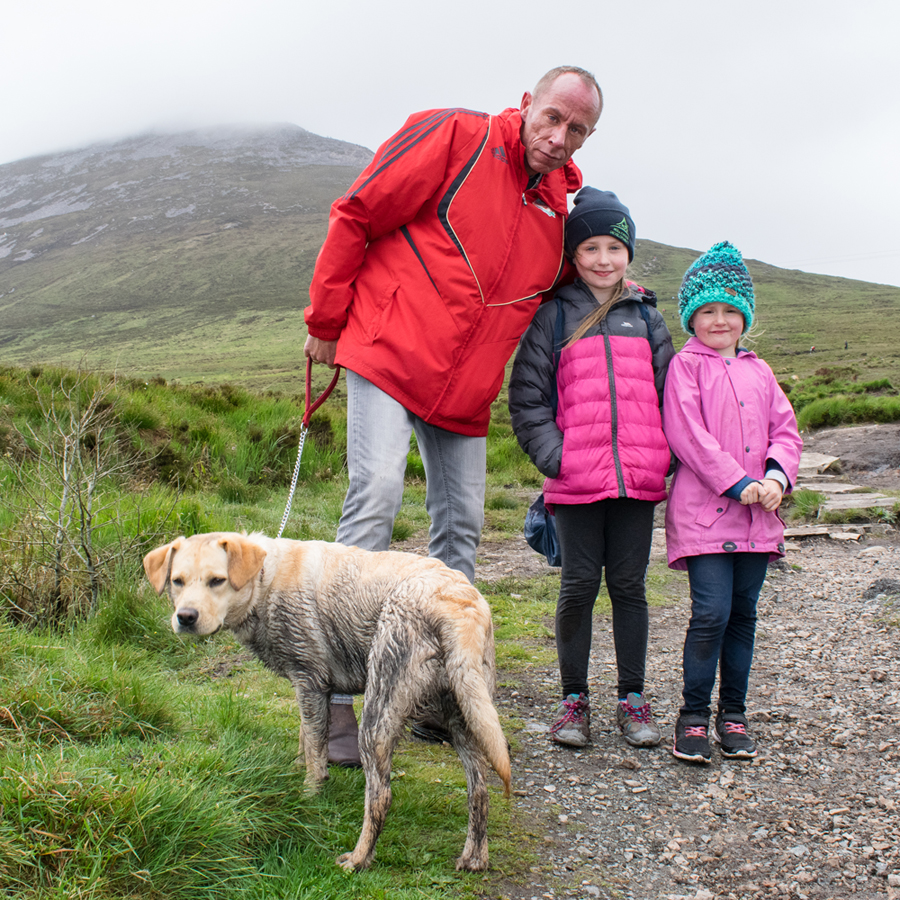 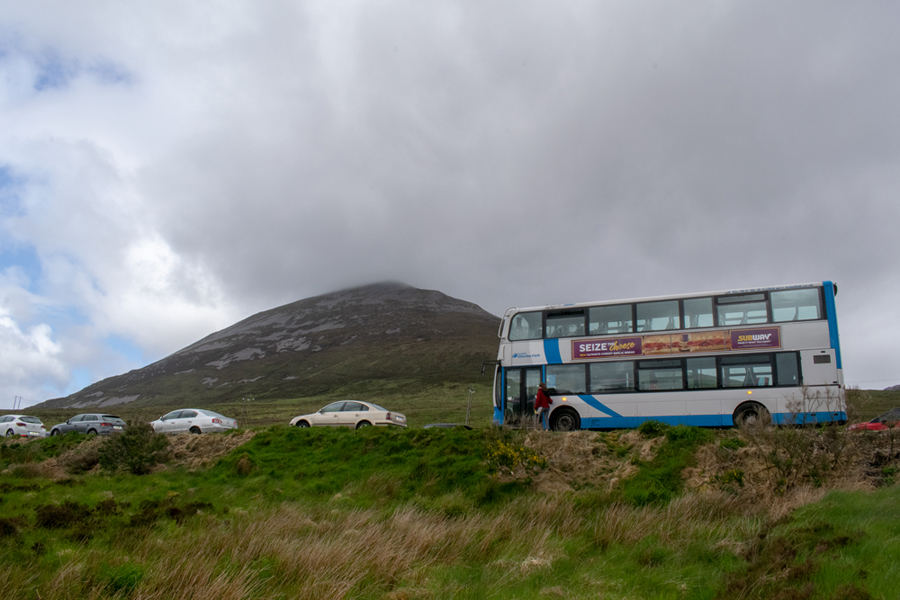 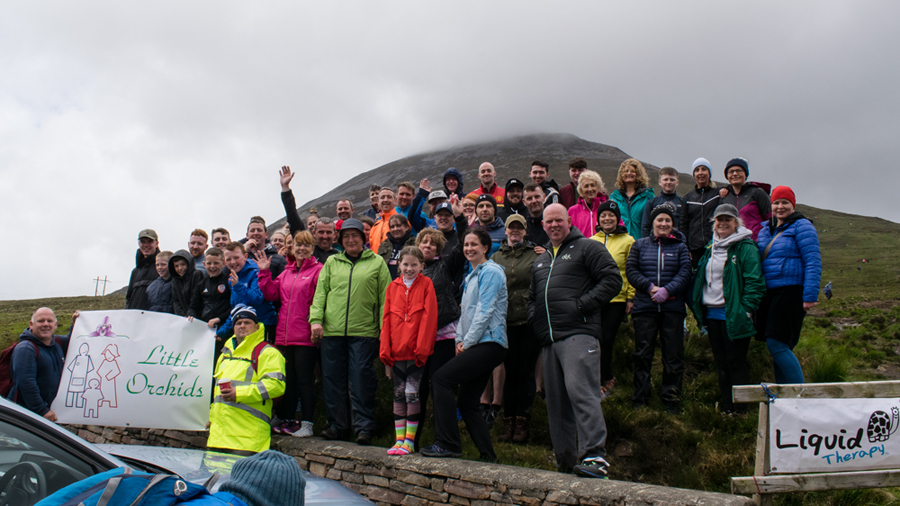 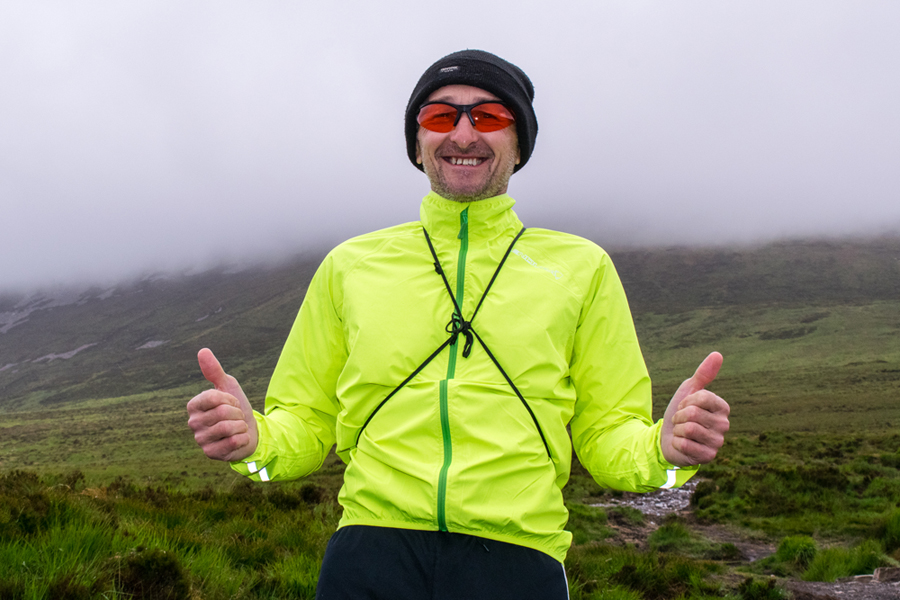 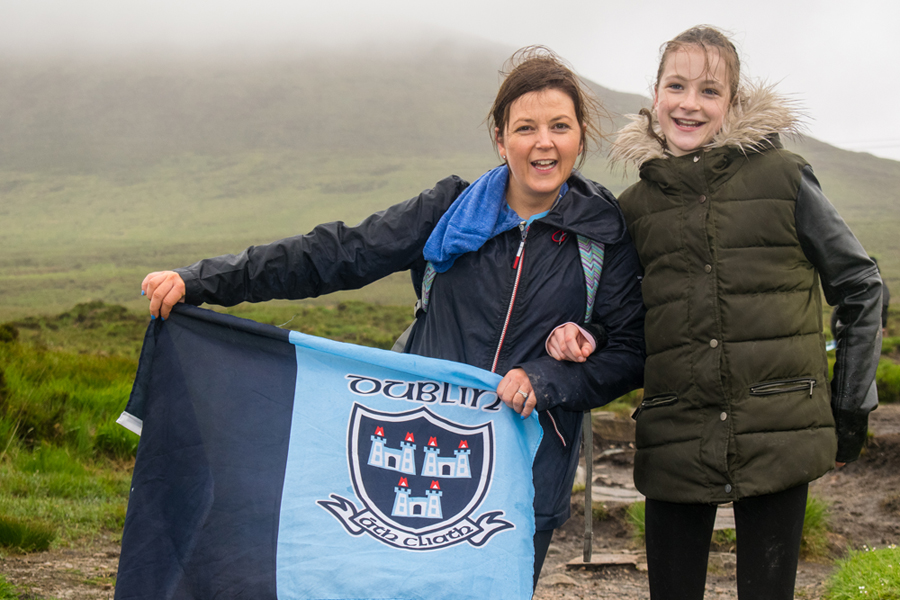 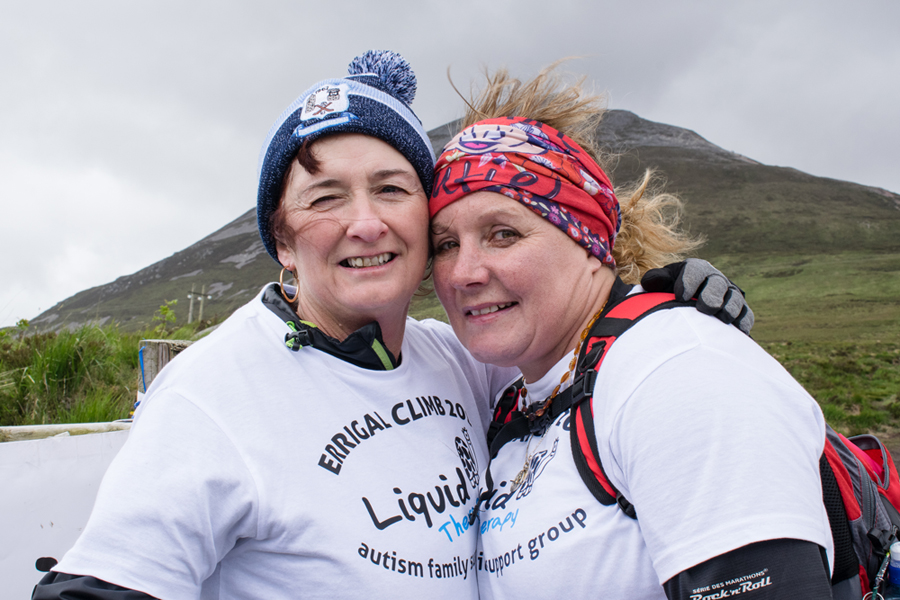 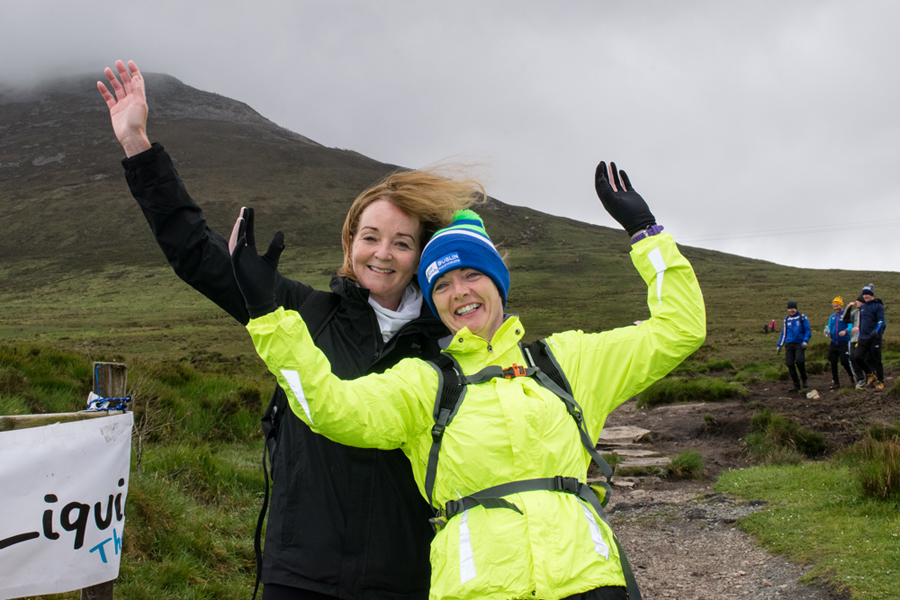 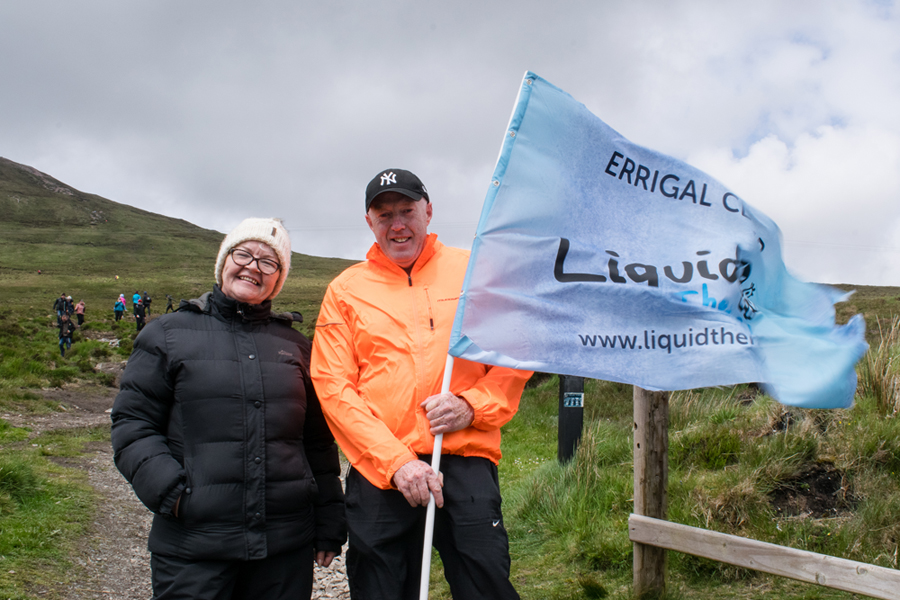 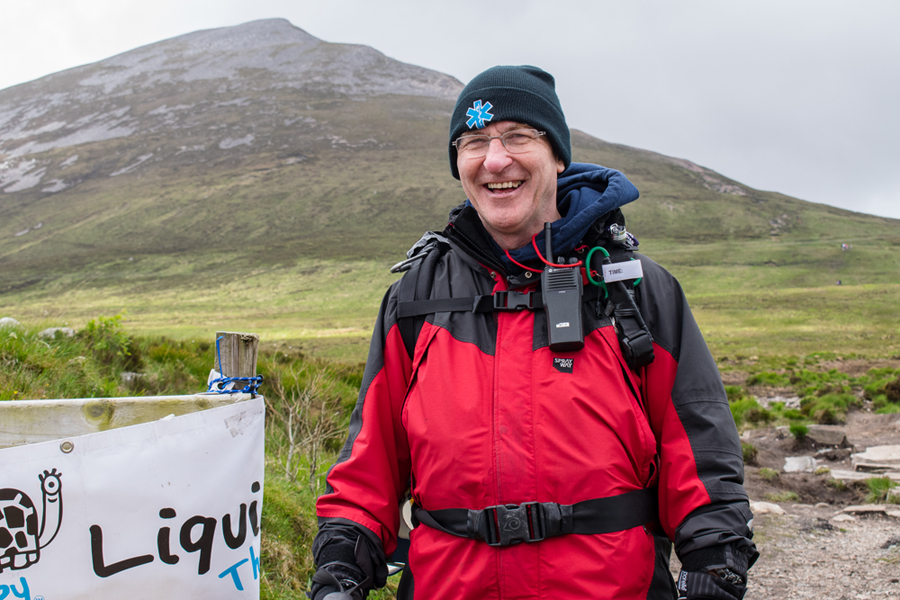 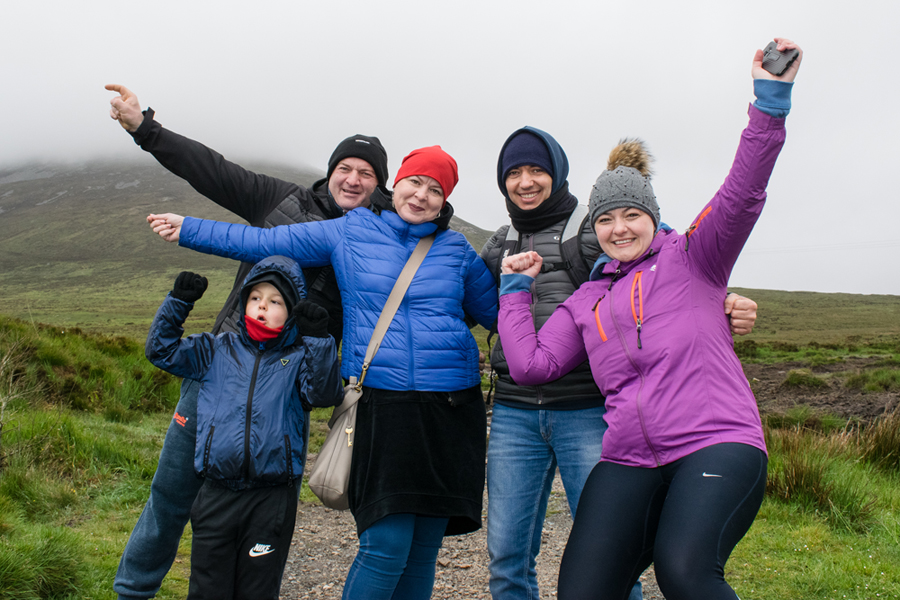 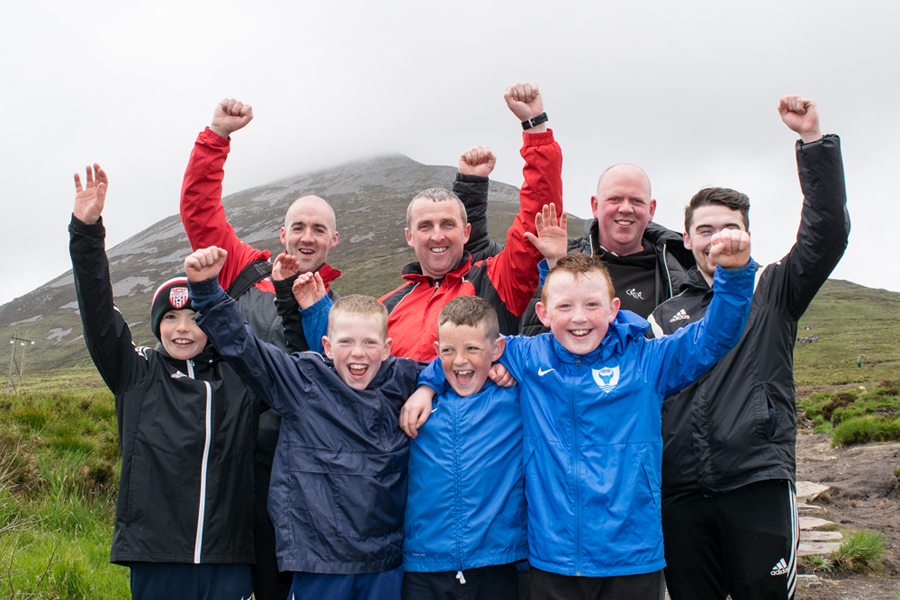 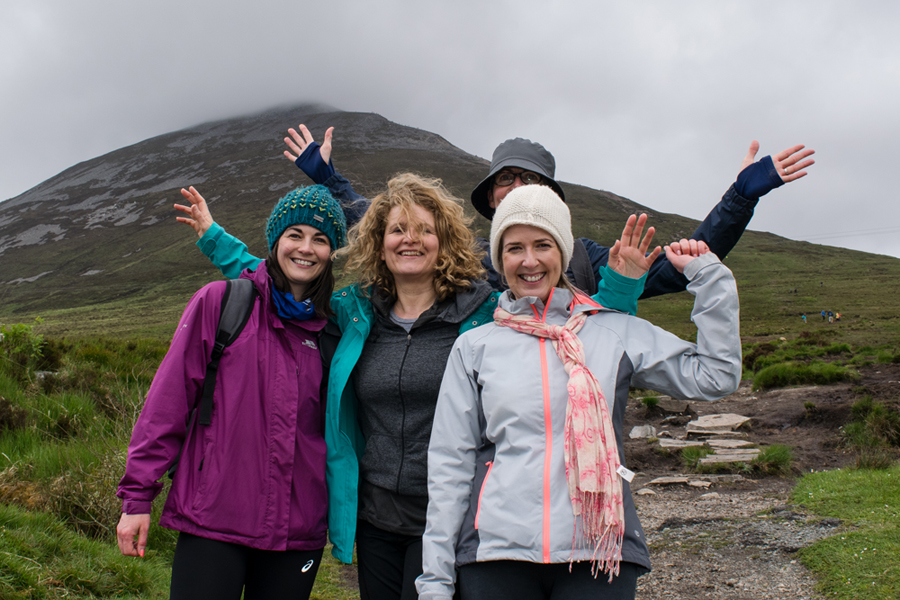 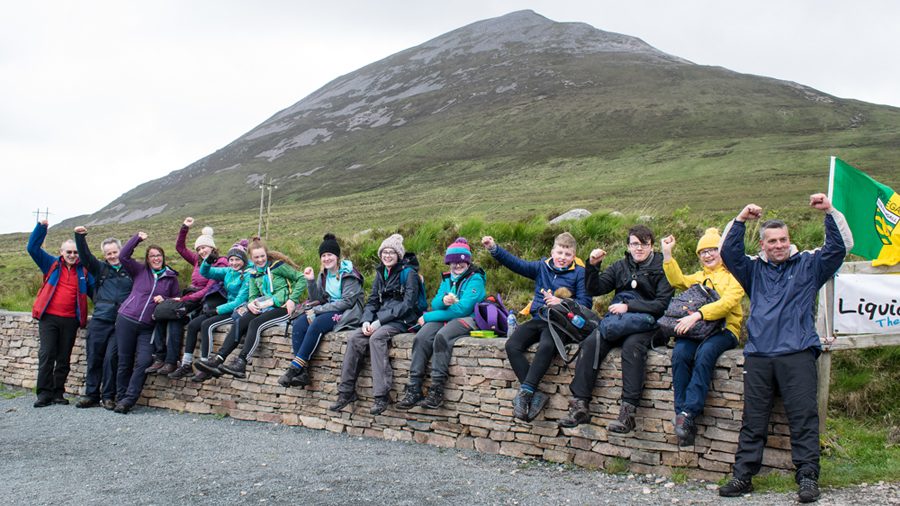 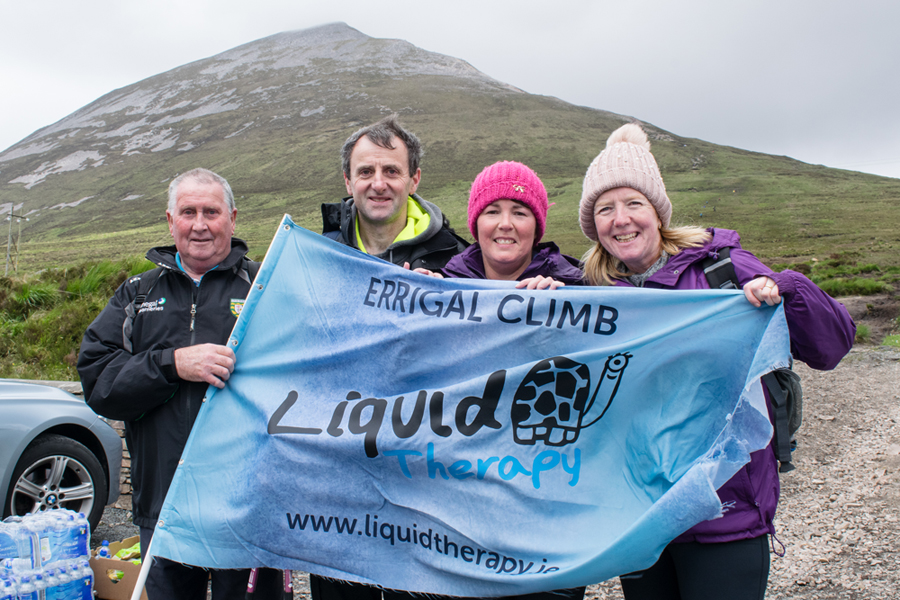