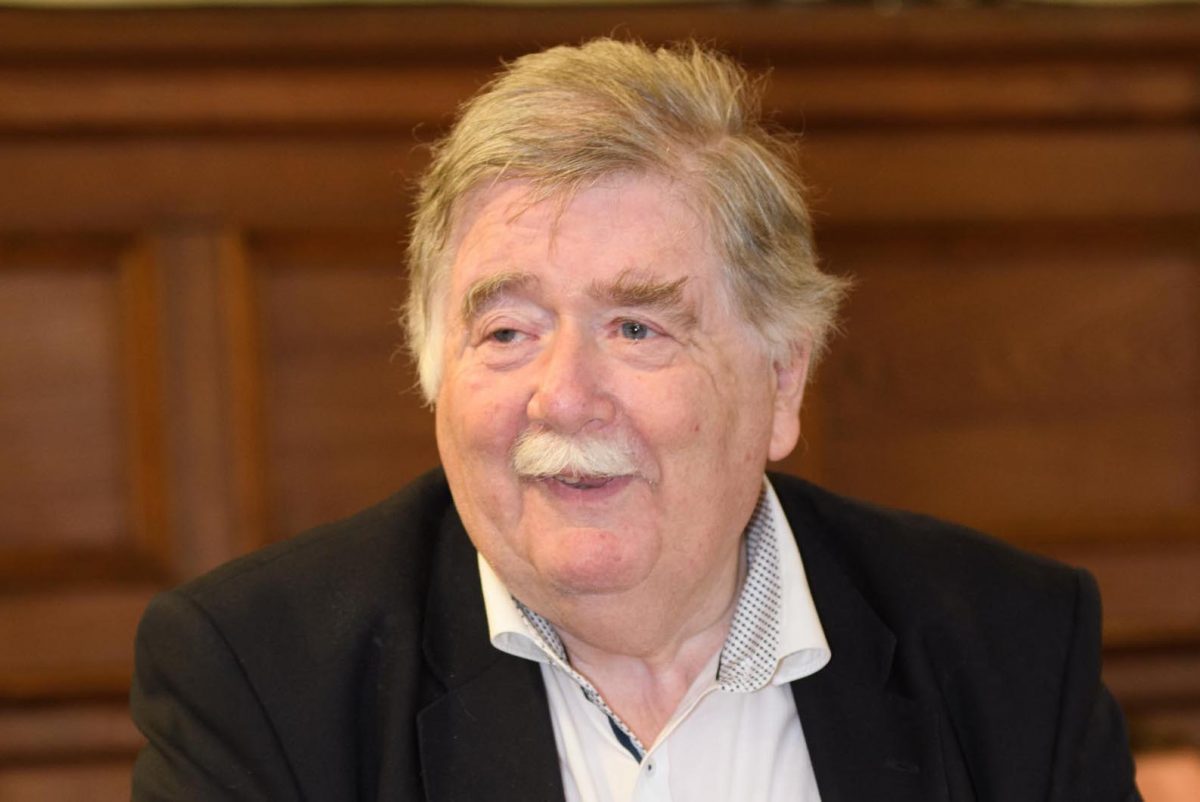 Bonner claims “hundreds of phonecalls made” to dump him off council

written by Staff Writer May 28, 2019
Facebook0Tweet0LinkedIn0Print0

Outgoing Fianna Fail county councillor Enda Bonner has claimed people within his own party used his health against him in a bid to oust him from his seat.

The Dungloe man lost his seat in the Glenties Electoral area last Sunday.

Bonner had not been selected to stand at the party’s convention some months back but party headquarters then put him on the ticket.

However, the outgoing councillor said literally hundreds of phonecalls were made against him during the campaign.

In a message to family and friends on Facebook this evening, he also claimed that his rivals used his health against him.

He said “Unfortunately for me, we were not dealing with a fair fight in this election, I know everything that went on behind the scenes by people that I had called friends and colleagues for many years.

“The numerous rumours, the hundreds of phone calls made campaigning against me, the using of my health as an election issue in an attempt to persuade people not to vote for me; everything possible was done to simply unseat me.

“All I wanted was an opportunity to have a fair fight in an effort to get re- elected but others used their influence to make sure that their own preferred candidate got elected instead.”

He said that following eight weeks of campaigning he said he received the greatest ever reception on the doorsteps of the areas he had canvassed.

And he a pointed dig at those who crossed him he warned “That small group of people that worked against me unfairly in this election, would be better off to remember, that the general public never likes to be used unfairly, to advance one’s own agenda in whatever form that may take.”

He added that he would sincerely like to thank all those who voted for him on polling day.

“I want to say a special thank you to all those who helped me in any way during the election campaign, those that sent me messages, and those that phoned and contacted me directly; I honestly will never forget your kindness, welcome and help for me in this election.

“It was a privilege serving my electoral area on Donegal County Council over the years, onto which I was elected by you the people and the communities that mean the most to me. My desire was always to serve the public, to serve the areas that mean the most to me, and as I have said previously, serving the people on Donegal County Council was my life.

“I would also like to wish the 6 candidates who got elected in my area and all the other candidates elected across Donegal, and the country, the very best over the next 5 years.

“Finally to my genuine friends, supporters, family and campaign team, thank you all most sincerely, you have never let me down, you are the greatest in my eyes and I will always remember you.”

Bonner claims “hundreds of phonecalls made” to dump him off council was last modified: May 29th, 2019 by Staff Writer
Facebook0Tweet0LinkedIn0Print0
Tags:
donegalelectionEnda Bonnerfianna fail