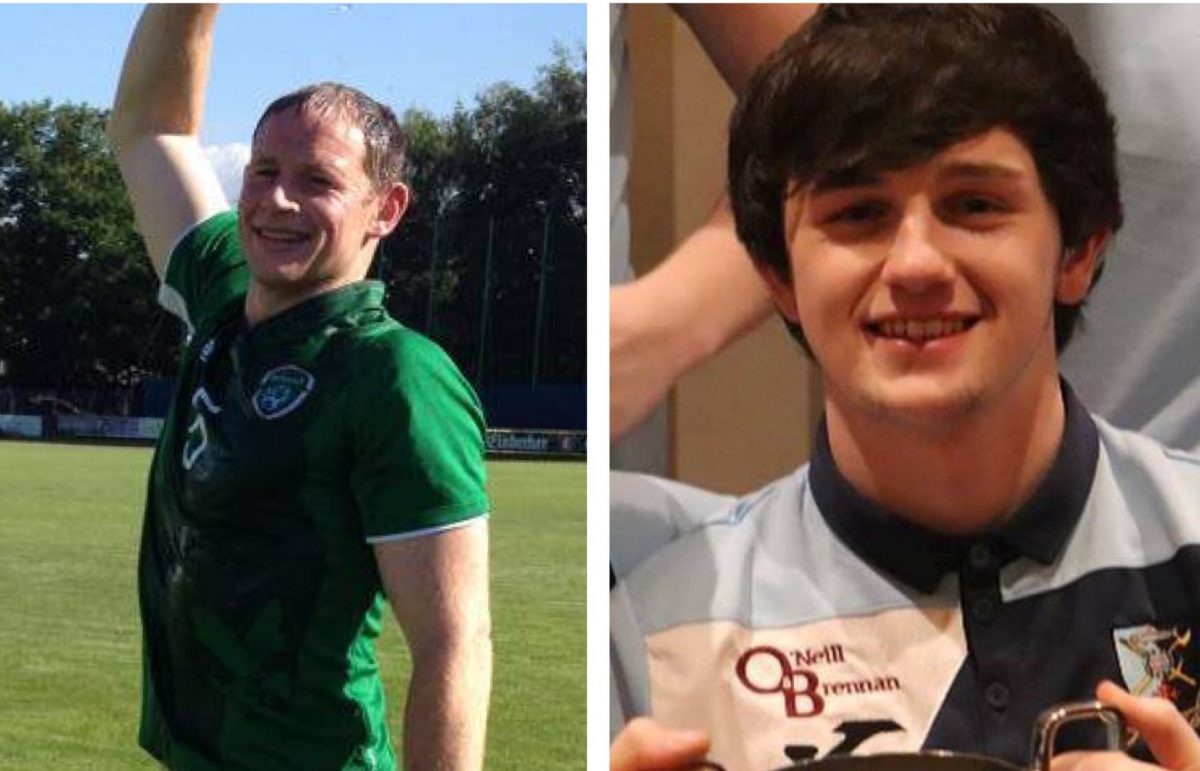 O’Donnell and Grier are off to European Deaf Championships

written by Chris McNulty May 28, 2019
Facebook0Tweet0LinkedIn0Print0

Bonagee United’s Noel O’Donnell and Gavin Grier from Milford United are part of the Republic of Ireland team.

O’Donnell and Grier are on the Irish team that jets out to Heraklion, on the Greek island of Crete, for the Championships.

The Championships run from June 2-16.

O’Donnell was a member of the Bonagee squad that won the Donegal League Division One title this season.

Grier played for Milford United in Sunday’s Brian McCormick Sports Cup final, a game they lost to Keadue Rovers. Grier’s cousin Catherine has played for the Irish Deaf Women’s Futsal team in the recent past.

In Heraklion, Ireland face Hungary on June 3, Turkey on June 5 and Denmark on June 7.