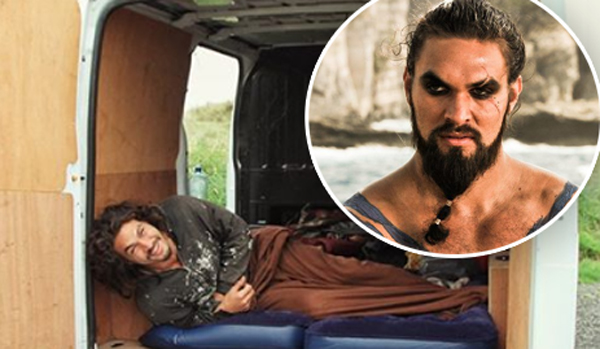 What was this Game of Thrones star doing in the back of a van in Donegal?

written by Rachel McLaughlin May 28, 2019
Facebook0Tweet0LinkedIn0Print0

Game of Thrones actor Jason Momoa surprised his Irish fans yesterday when he shared a photo from a treasured trip to Donegal.

Momoa, who played Khal Drogo in the HBO series, revealed that he spent time in the county while on a quest for the perfect pint of Guinness.

The outcome, he said, was that Guinness was perfect everywhere in Ireland.

In an Instagram post, the star told fans that he was ‘too broke to fly home’ while filming Game of Thrones in Northern Ireland in 2011. The success of the TV series hadn’t taken off yet, so the cash-strapped Momoa and his producer friend Brian Andrew Mendoza decided to rent a van and tour ‘beautiful amazing Ireland’. 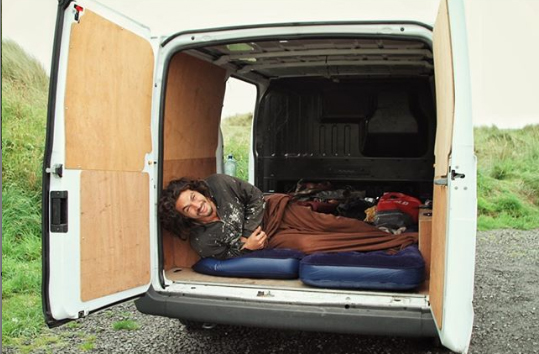 Photo shared by Jason Momoa on his @prideofgypsies Instagram page

Momoa said his time in Donegal, where the photo was taken, was ‘an amazing simple moment with my best friend’.

After his performance in Game of Thrones, the 39-year-old actor has gone on to become a Hollywood name and starred in Aquaman.

His latest Instagram post has delighted fans in Donegal and Ireland, as he heaped praise on the country and the travel experience.

Momoa wrote: “While filming GOT we had a lil break We were too broke to fly home so we rented a panel van aka UHAUL in Belfast and drove around beautiful amazing IRELAND searching for the greatest pint of Guinness. Turns out it’s perfect everywhere. So many wonderful people and stories I treasure those times It was the simplest moments I remember the most.”

What was this Game of Thrones star doing in the back of a van in Donegal? was last modified: May 28th, 2019 by Rachel McLaughlin
Facebook0Tweet0LinkedIn0Print0
Tags:
Game Of Thronesjason momoakhal drogotourismTravel