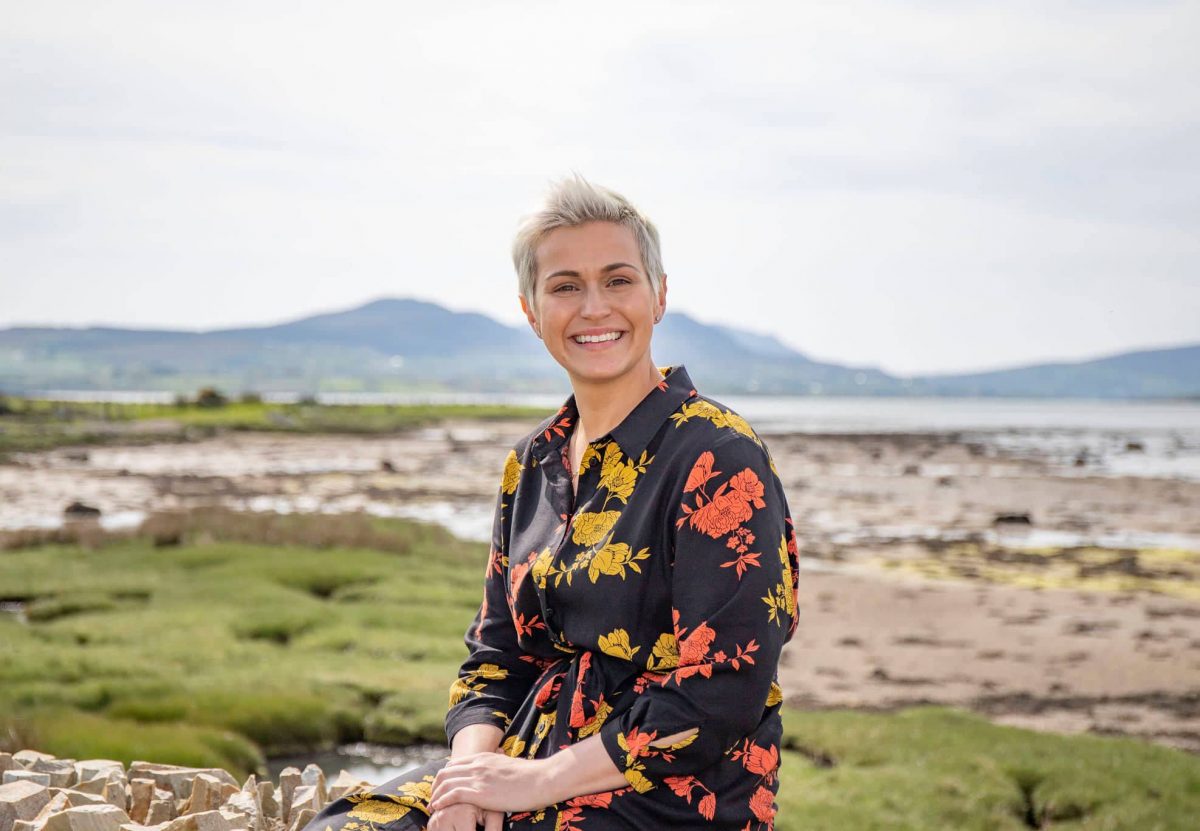 written by Rachel McLaughlin May 30, 2019
FacebookTweetLinkedInPrint

The four seats of the Midlands-North-West constituency have finally been filled in the European Elections.

Mairead McGuinness, Luke ‘Ming’ Flanagan, Maria Walsh and Matt Carthy have all been elected to the European Parliament.

Sitting MEP Fine Gael’s Mairead McGuinness topped the poll on the first count with 134,630 first preference votes. She was followed by Independent Luke ‘Ming’ Flanagan (121,824 votes), who retained his seat on Wednesday.