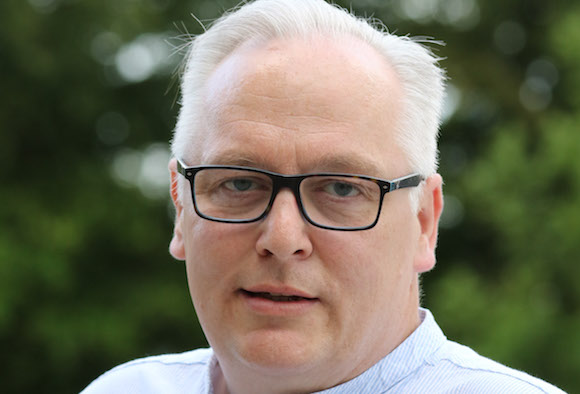 Cllr McBrearty: ‘A fine Gael member has attacked my family and in a personal way’

Frank McBrearty has claimed that he and his family were ‘attacked in a personal way’ in a statement confirming his resignation form the Fine Gael party.

The Raphoe politician issued a statement through his Facebook page on Saturday night, suggesting that he will be ‘issuing legal proceedings in the coming days’.

The Raphoe man, who joined the Fine Gael ticket in the run up to the local elections, was last weekend re-elected to Donegal County Council after taking 1,208 votes in the Stranorlar/Lifford area.

McBrearty’s acceptance into the party caused strife internally and this week the matter came to a head.

Just three days after the election count, it emerged that McBrearty was on the verge of quitting Fine Gael and he told Donegal Daily that there was a ‘concerted effort to get me out’.

On Saturday morning, McBrearty confirmed that he offered his resignation to the party and it was accepted.

“For the record I have officially resigned from the Fine Gael Party on Thursday. I was approached by Fine Gael to run in the Local Elections,” the statement read.

“My team and I decided to accept on the condition that I would not run for the Dail or the Senate and that they couldn’t gag me.

“I told them I was only interested in representing my communities in east Donegal on Donegal County Council.

“I was not informed by them about the internal turmoil the party was in and if I had knew about it I would not have joined them.”

Fine Gale Councillor Martin Harley topped the poll in the Stranorlar/Lifford area. McBrearty, previously an Independent, had won a second seat under the Fine Gael umbrella and a third FG candidate, Garvan Connolly, narrowly missed out on a seat.

McBrearty said: “Fine Gael brought me in to build the party along with 4 fantastic women candidates and some other new candidates. It is my opinion that due to internal problems in the party it cost them at least 4 seats.

“My family have been severely traumatised by what has been on going for weeks. Let me make this clear that I’m not intimidated by anyone but this has affected me mentally watching my family suffering at the abuse being thrown at me.

“My personal vote elected me and gave me a mandate to represent them. 5 years ago Fine Gael in the Stranorlar MD only had 1800 votes. This time they had 3366 votes and almost got a third candidate elected.

“I have served the people of east Donegal honestly and I dedicated my life to representing the most vulnerable. Due to legal reasons I can’t say much more but watch this space.”