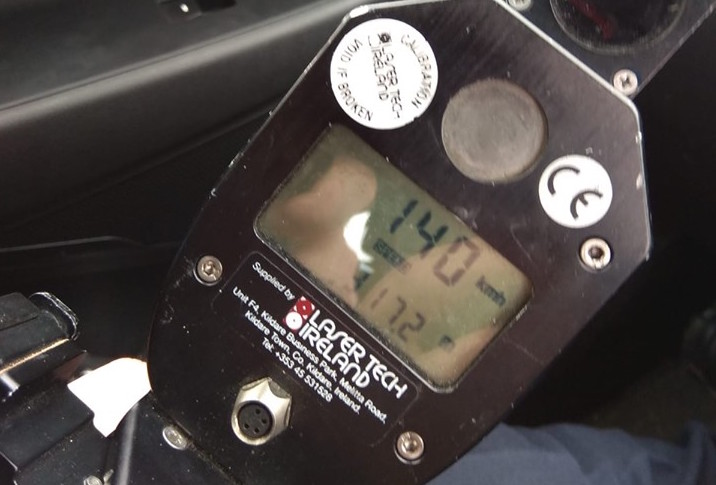 Gardai in Letterkenny have issued speed warnings to motorists after two cars were caught speeding well in excess of 100kph.

The cars were nabbed speeding at both 138kph and 140kph yesterday by the Road Policing Unit at Letterkenny.

A spokesman for Donegal Gardai said “Speeding kills. Please take your time on the roads.”

The warning comes after a number of people lost their lives on Irish roads over the Bank Holiday Weekend.

There were no fatalities thankfully on Donegal’s roads over the weekend.

However, two women were injured after their car struck a bridge at Breenagh, Glenswilly on Friday night.