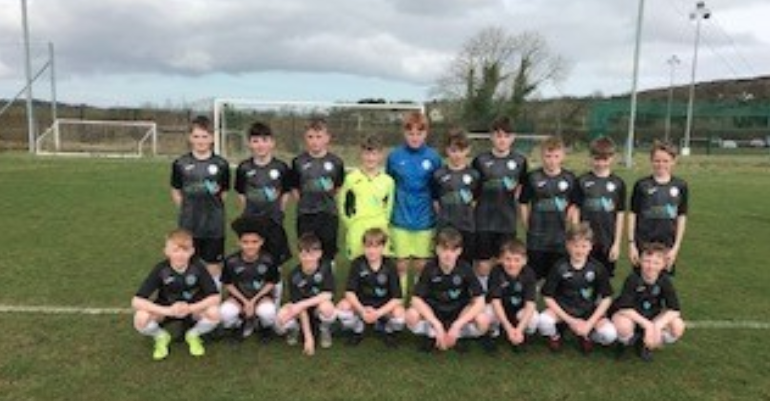 Harps were well in the game at half-time, when they were just 3-2 behind.

Darragh Coyle and Shaun Patton netted the goals for Kevin McHugh’s Harps, but it was to be Derry’s night.

Trent Doherty scored four goals for Derry, with Brandon Crockett getting a brace. Brendan Roe was also on the mark for the Candystripes.