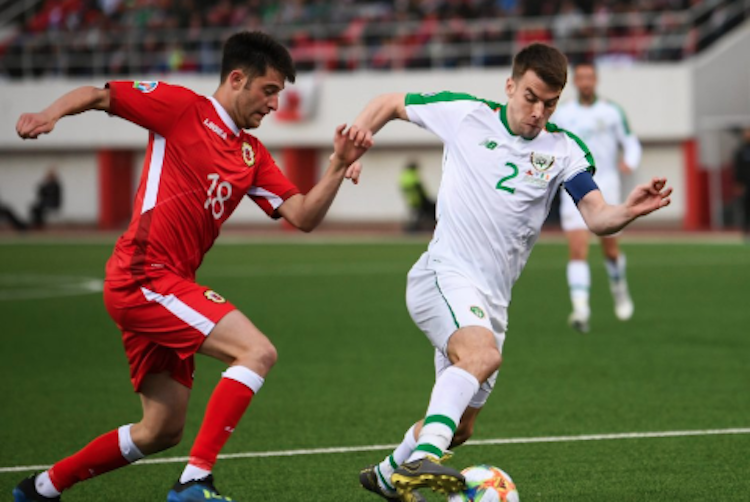 Seamus Coleman says some pointed jibes from the Denmark camp will fire the Republic of Ireland up for tonight’s Euro 2020 qualifier.

Ireland are in Copenhagen to face the Danes, who disposed of the Boys in Green 5-1 at Aviva Stadium in a World Cup play-off in 2017. That result followed a 0-0 draw in Denmark.

Ireland, the managed by Martin O’Neill are back at the Parken Stadium tonight, now under Mick McCarthy’s watch.

“You can change the manager, but cannot change the players,” Denmark’s Mathias Jorgensen said this week. “We all know which way Ireland will play. They will come to our stadium, sit back and be happy to play for a draw.”

Coleman, speaking at a press conference in Copenhagen yesterday, said the comments could be used in the visitors’ camp.

“It’s never nice to hear other players maybe speaking down about your team, but it can also be a bit of motivation as well,” the Killybegs man said.

“Those games are in the past and we are not looking at them.

“It wouldn’t be my thing to do, come out and speak bad of other players, definitely not.

Coleman was stung earlier this season by some criticism from Everton’s supporters about his performances. His passionate celebration after a goal in a 3-1 win over Brighton showed what that had meant. 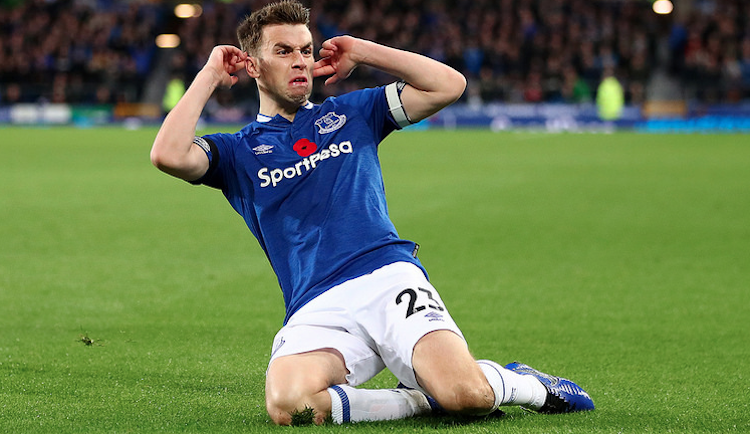 He reflected: “I take good comments, bad comments the same way – it doesn’t have any influence on what I do on a match day.

“But it doesn’t affect my mindset during a game.”