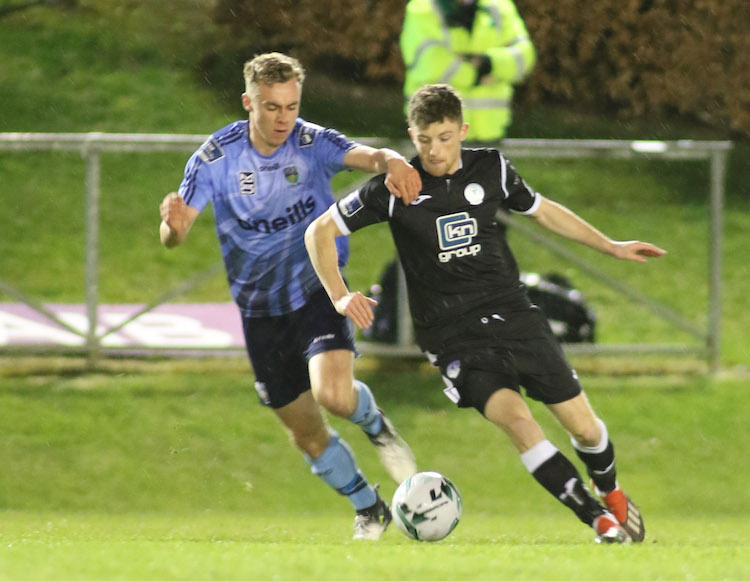 McAleer was sent off in last Friday’s 5-3 loss to Bohemians at Dalymount Park and will serve an automatic suspension.

Striker Boyd, who is on loan from Shamrock Rovers, is also banned after accumulating a handful of bookings.

Harps have felt the wrath of the disciplinary committee this season and Horgan says his players have to be smarter.

“We need to learn,” Horgan said.

“I don’t think we have a problem if someone makes a genuine tackle and it’s mistimed. For a little bit of mouthing, it’s difficult enough as it is. Let us do it on the sideline.

“There is a zero tolerance from officials and they’re only waiting for someone to pass a comment. They have a very good memory to take the comments and write them down afterwards.”