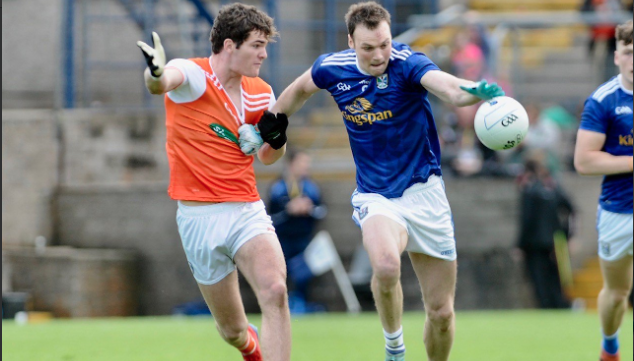 Donegal to face Cavan as Breffni see off Armagh in replay

DONEGAL WILL face Cavan in the Ulster SFC decider after the Breffni booked their first final place since 2001.

Cavan ended an 18-year wait for a place in the final after a 0-23 to 0-17 win over Armagh at Clones this afternoon.

Jamie Clarke – who scored seven points for Armagh – kept them in touch, bu a Conor Moynagh-inspired Cavan saw out the win.

Cavan led 0-11 to 0-8 at half-time with Gearoid McKiernan and Dara McVeety prominent.

They led by seven at one stage, but Stefan Campbell’s introduction sparked Armagh into life.

However, Cavan proved to have too much in their arsenal and they set up a clash with Donegal.