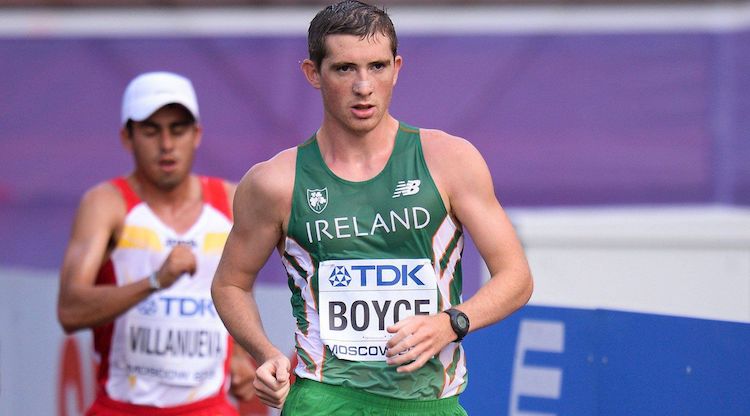 Brendan Boyce has had his place at the 2019 IAAF World Championships confirmed.

The Finn Valley AC man will compete in the men’s 50k race walk in Doha on September 28.

Boyce has been selected for these Championships for the fourth time.

The Milford native last month qualified for the 2020 Olympic Games in Tokyo when he set a new personal best time at the European Race Walking Championships in Lithuania.