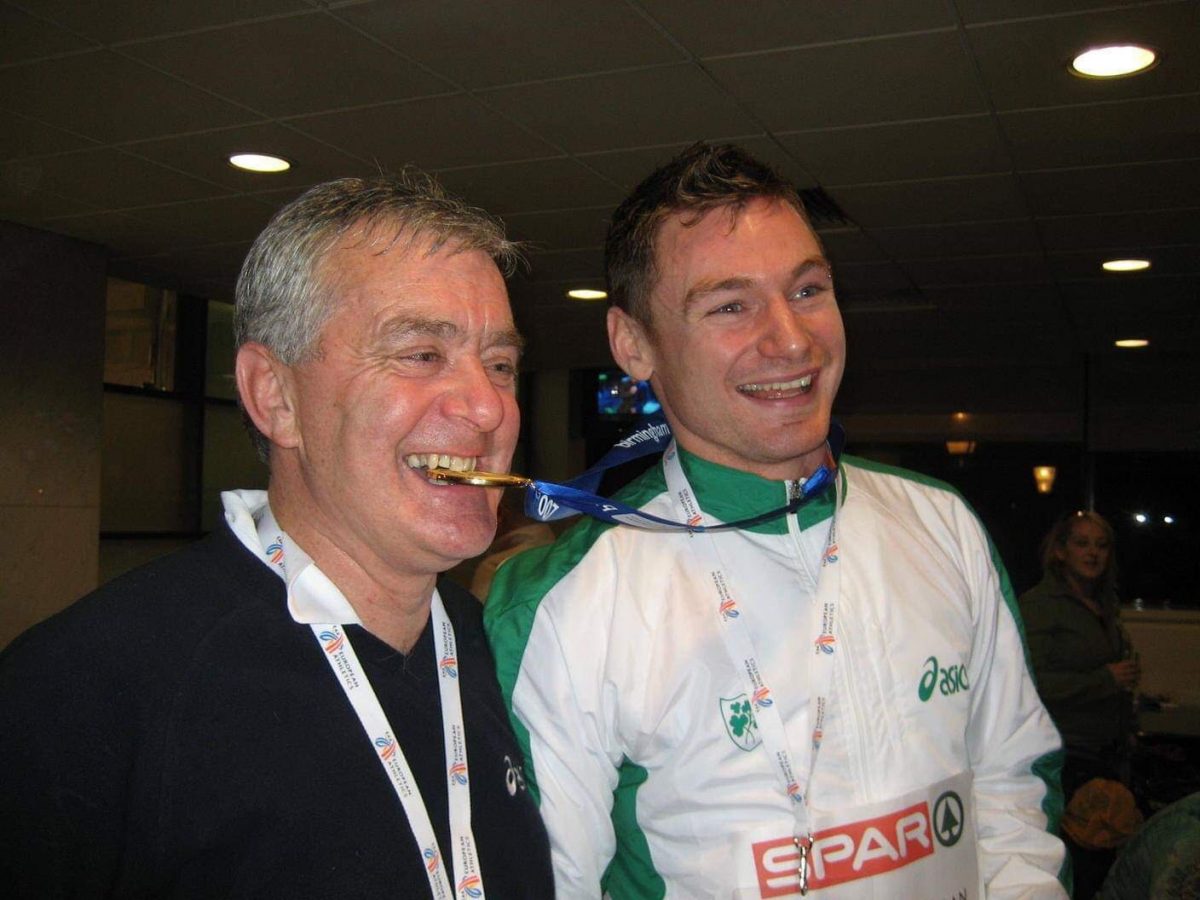 Listen: Patsy McGonagle on his ‘Relentless’ journey ahead of book launch

Ahead of the much-awaited official launch of his new autobiography this evening, Patsy McGonagle has reflected on his ‘Relentless’ life.

There is an open invite to the launch, which takes place at the Finn Valley Centre at 8pm.

McGonagle was Irish athletics team manager for 25 years, during which time he led the cream of Irish track and field (including Sonia O’Sullivan, Heffernan, David Gillick, Derval O’Rourke and Mark English) into 4 Olympic Games, 6 World Championships and 6 European Championships.

The book tells the story of a man who grew up in rural Donegal and went to the pinnacle of world sport, but there is so much more within: Including how he built Finn Valley AC into a world class facility, his involvement in the Irish Army and his work at LyIT and with the Donegal senior football team.

Ahead of the official launch, Patsy Spoke to Paddy McGill on Ocean FM. Listen to the full interview below …