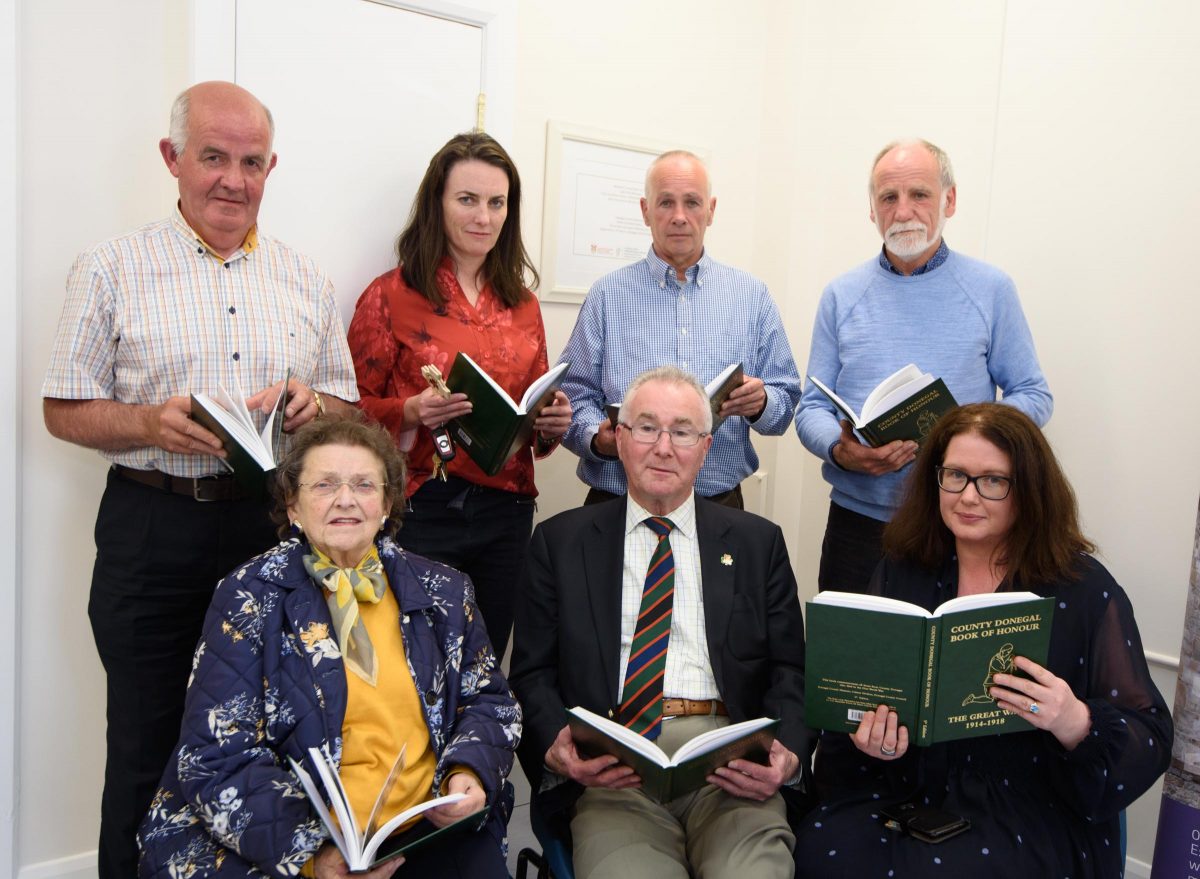 The fifth edition of the County Donegal Book of Honour was launched last week to remember the many fallen soldiers of WW1.

The new book was unveiled at an event in Donegal County Museum last Friday 7th June, on what was the 102nd anniversary of the first day of the battle of Messines.

Many extended family members of some of those honoured in the book were in attendance. 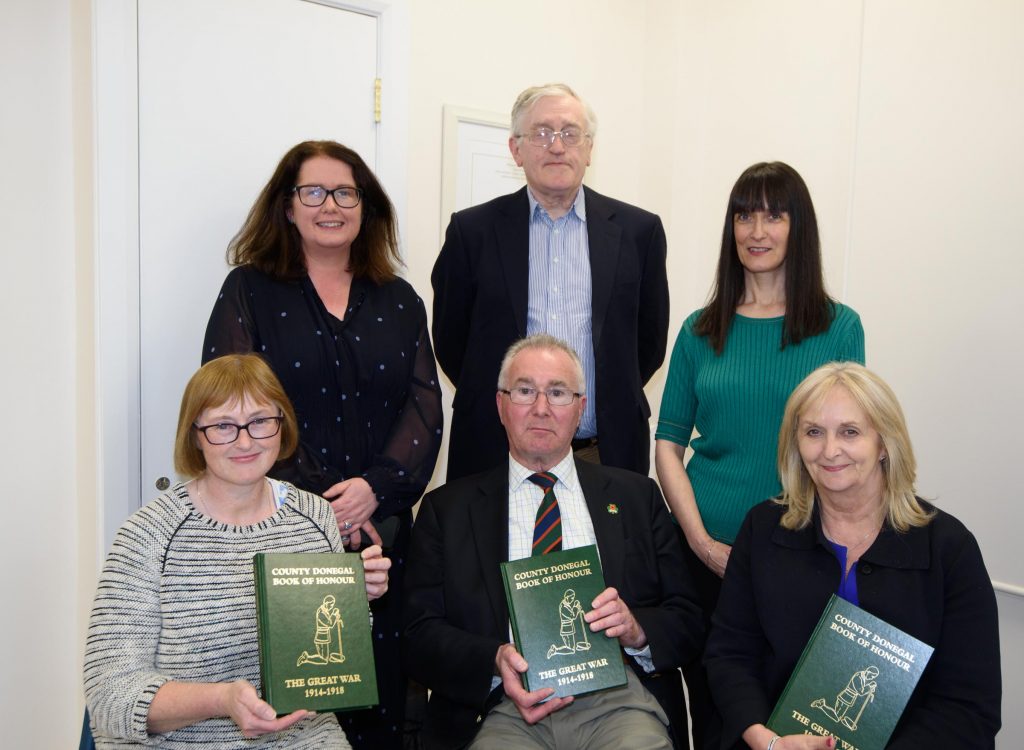 This is the fifth edition of the County Donegal Book of Honour which contains the names of all those from Donegal who died during the First World War.

Wife of the late Paddy Harte Snr, Rosaleen attended Friday evening’s launch with his daughters Mary, Roisin and Eithne and Mary spoke eloquently about her father’s journey and of the mammoth task of collating the “many letters and medals in peoples attics and homes across Donegal” to produce the first edition of the County Donegal Book of Honour. 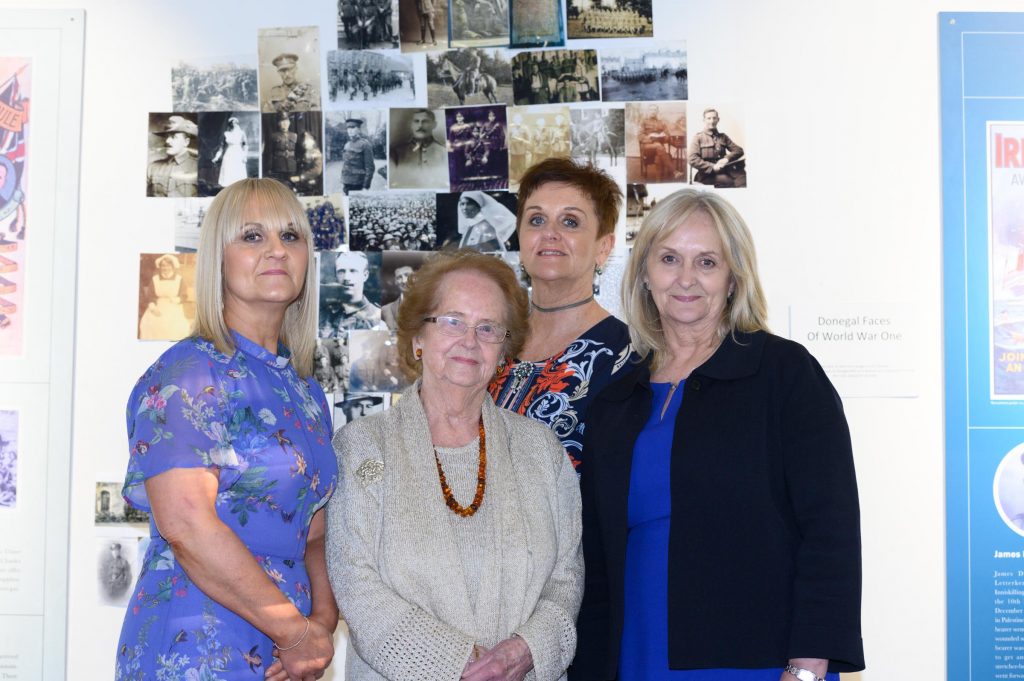 Over the last number of years Donegal County Museum has worked with a small but dedicated committee to update the County Donegal Book of Honour building on the great work done almost 17 years ago.  The Committee included Una Mathewson, Eddie O’Kane, Mary Harte, Judith McCarthy and Caroline Carr. 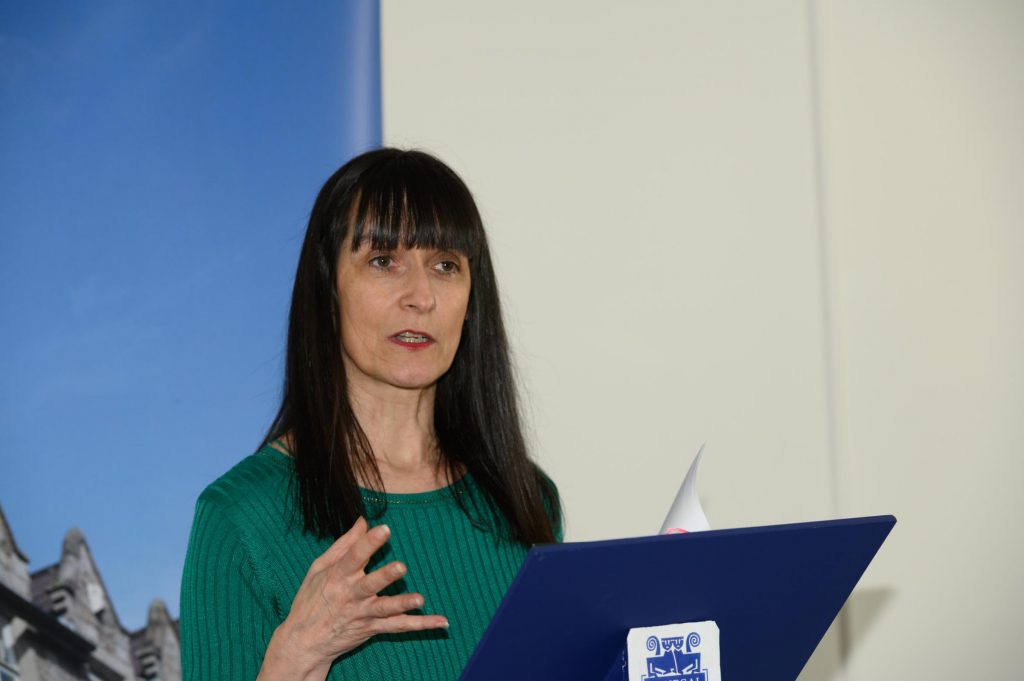 Speaking at the event, Judith McCarthy Curator at Donegal County Museum said “it is really important that we remember all those who lost their lives during World War 1.  There were many Donegal families who lost loved ones during the War and this edition of the book has been published as a tribute to all those from the county who died.  I would like to thank everyone from across Donegal and further afield who sent us information so that we have as complete a record as possible.

“With more records being made available online we have discovered the names of other people from Donegal who died during the war and these have been included in this edition of the book”.

Military Historian Richard Doherty gave a talk at the launch on the Donegal connections with World War 1 and presented details of many of those honoured in the book.

Tracy McRory, Richard Laird and Caitlyn McNulty performed at the ceremony and Barbara McClune and John Rosborough represented Private Jim Maultsaid whose illustrations have been used in the Book of Honour. 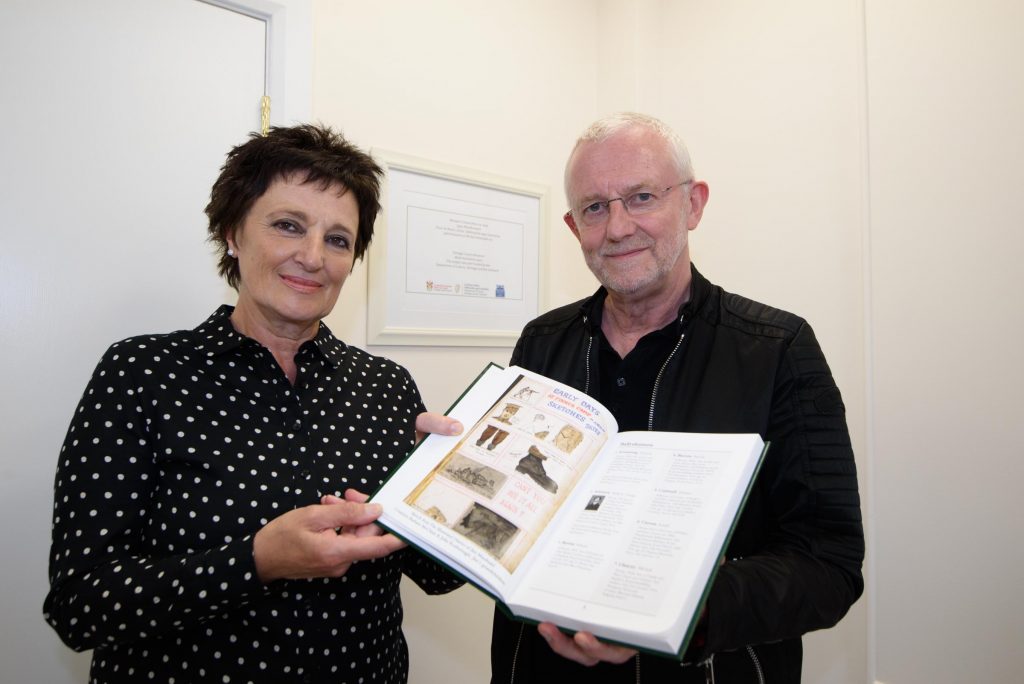 Barbara McClune and John Rosborough relatives of Private Jim Maultsaid who has his illustrations used in the Book of Honour. Photo Clive Wasson 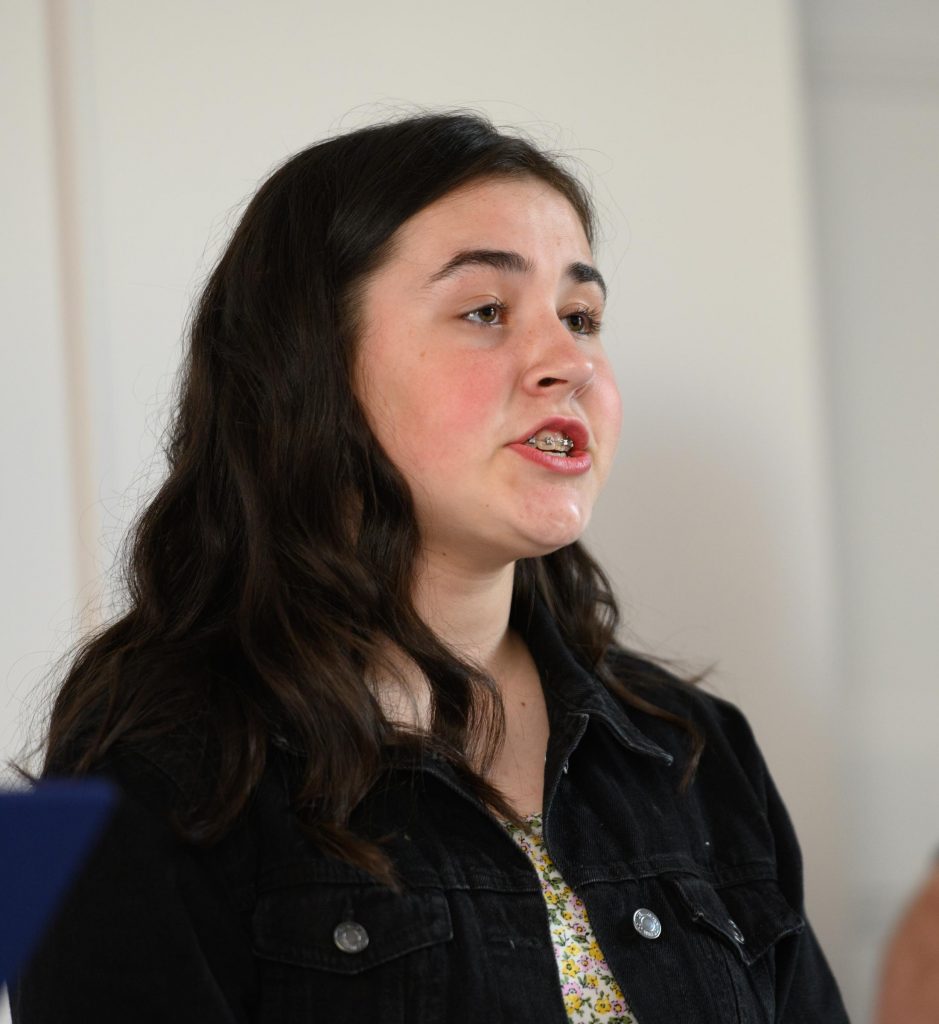 Caitlyn McNulty performing as the new (5th) edition of the County Donegal Book of Honour was officially launched on Friday evening in the Donegal County Museum. Photo Clive Wasson 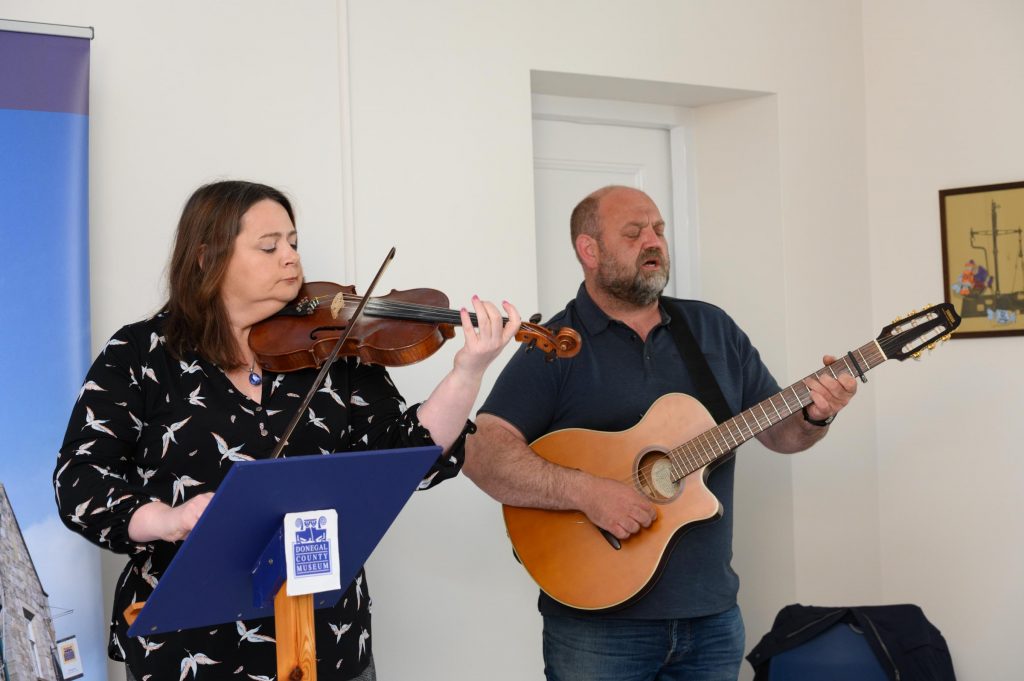 This edition of the County Donegal Book of Honour was funded by the Department of Foreign Affairs and by the Creative Ireland Programme.