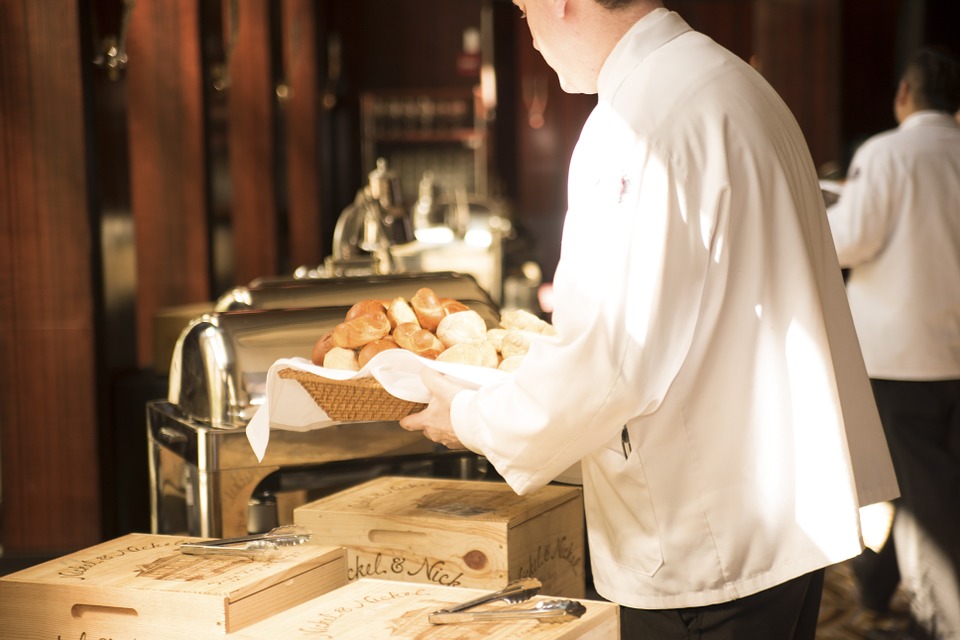 Senator Pádraig Mac Lochlainn has called on Fine Gael and Fianna Fáil to support a Sinn Féin bill which aims to give hospitality workers a legal right to their tips when it is debated at Report and Final Stage in the Seanad tomorrow.

The Protection of Employee Tips Bill, introduced by the Sinn Féin group in the Seanad would make it illegal for an employer to withhold, deduct, or demand the return of a tip from an employee without a lawful excuse.

The Bill would also require employers to display their tipping policy either on their menu or in another suitable manner so that customers have transparency with regard to whom and how their tip is distributed.

The Bill has received cross-party support to date and Sinn Féin are pushing for the Bill to be enacted in both Houses of the Oireachtas by the Autumn of this year.

Senator Mac Lochlainn said “This is a simple Bill which would give protection to employees who work in the hospitality sector. Most people are surprised to hear that workers do not, in fact, have a legal right to their tips. The public are also shocked to hear that research produced in 2017 highlights that one-third of all tips are stolen by employers on a regular basis.

“There’s a broad consensus in society that workers should have a legal right to keep the tips which they earn. The Sinn Féin bill has also received tremendous support from the trade union movement, particularly from ICTU. Good employers have nothing to fear from this Bill. There’s no downside to this for anyone, unless you happen to be a bad employer who dips their hand in the tip jar.

“The bill already has full support from Labour, Civic Engagement, and many Independents. If this cross-party support extends to Fianna Fáil & Fine Gael, we can pass the Bill through both Houses of the Oireachtas by the Autumn which would ensure that workers’ tips are finally given legal protection”.