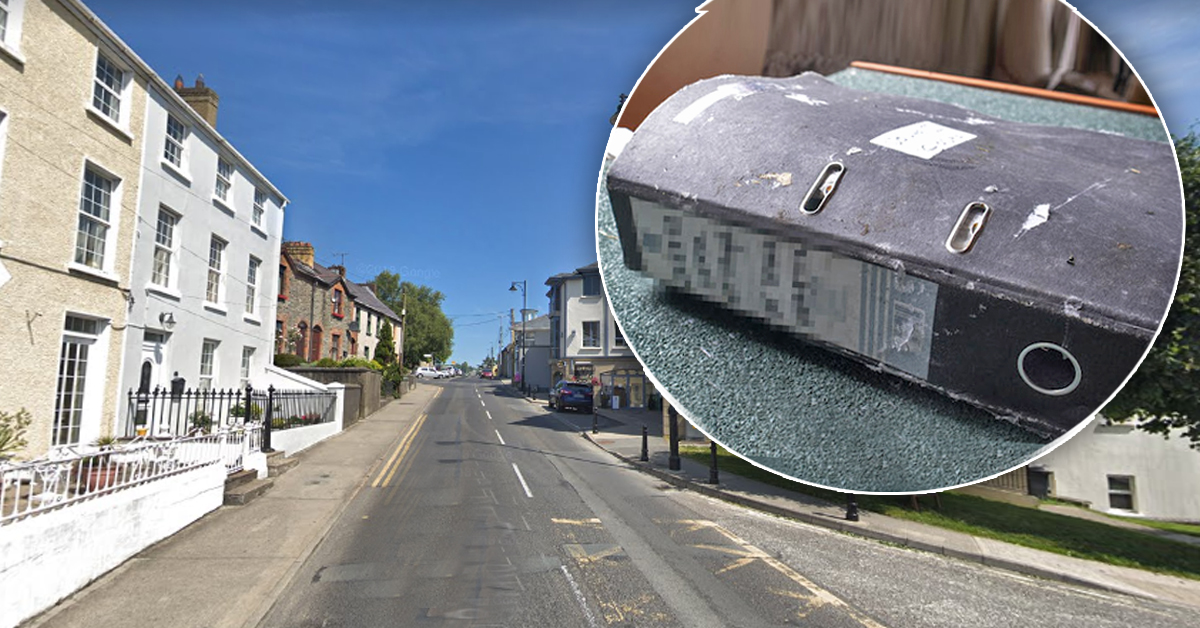 Investigation as second hospital file found on street in Letterkenny

A cancer patient has revealed how her personal medical file was found outside an apartment in Letterkenny.

The woman, who asked not to be named, told Donegal Daily that her file from the Oncology Department at Letterkenny University Hospital was found on the High Road.

The woman said she was left shocked after being contacted by administration staff at the hospital telling her about the incident.

It comes after Donegal Daily revealed yesterday how a woman’s full medical file was found dumped at Bernard McGlinchey Park in the town.

Saolta, the authority which looks after the hospital, has promised a full investigation into the incident.

The woman whose files were dumped outside an apartment block on the High Road said she was contacted by the hospital who told them about her file.

She revealed “I’m currently attending the Oncology Department in Letterkenny and I got a phonecall from a lady in administration.

“I recognised it was was a hospital number and panicked thinking it was in relation to my recent check-up.

“On answering it took me a few minutes to realise it was about something totally different.

“The lady explained that my file had been found outside an apartment on the High Road and the matter was being full investigated,” she said.

The incident happened in late April.

The woman added “My initial reaction was relief that the call wasn’t about my health but when I got over that feeling I was annoyed.

“I don’t understand why files are being taken off-site. It makes you feel vulnerable.”

County councillor Gerry McGonagle has said he will be raising the issue with the Western Health Forum of which he is a member.

He had demanded the HSE carrying out a full investigation into the security used to store the personal medical files.

He also added “It is all very well the HSE saying they are investigating these matters but are they going to let the public know how they happened.

“We need to learn from these incidents and make sure they don’t happen again. The public need to know that their personal medical records are secure and private”