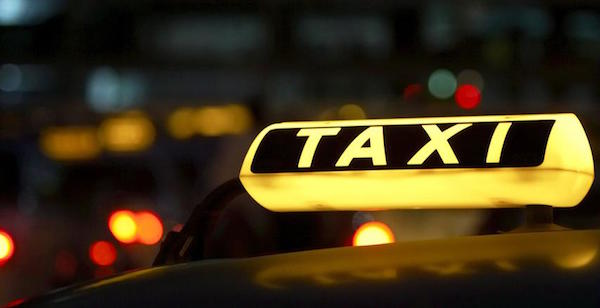 Taxi-driver who fails to stop for passengers is attacked

A taxi-driver who failed to stop to give a group of people in Co Donegal had his car attacked and his windscreen smashed.

The attacked happened in the early hours of yesterday morning at the Beechwood Grove estate in Lifford.

Four people signalled for the taxi to stop around 1.15am but when the driver failed to stop his car was attacked and the back windscreen smashed in.

The group then fled.

A Garda spokesman said “This was a very frightening incident for the taxi-driver. Although he was not physically hurt he was left very shaken.

“It could have resulted in a much more serious incident and we want to speak t these people.”

Anybody who knows anything about the incident is asked to contact Letterkenny Gardai on 0749167100.

Taxi-driver who fails to stop for passengers is attacked was last modified: June 14th, 2019 by Stephen