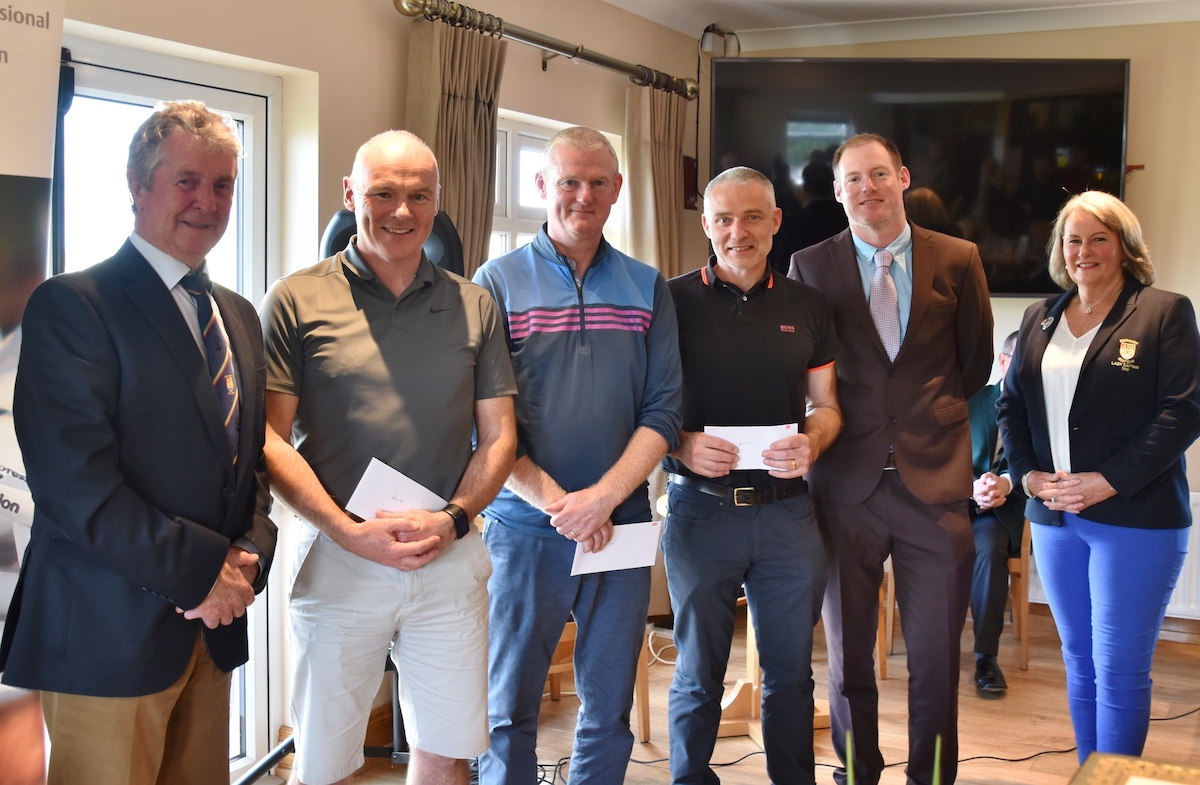 The PGA rolled into town at the weekend for Dunfanaghy Golf Club Pro-Am. This ever-popular tournament was contested over two days in glorious sunshine.

Despite the breezy conditions, the professionals returned some very impressive scores. Coming out on top, Colm Moriarty scored 63 on day one and 64 on day two to finish nine under par with Brian McElhinney leading after day one with a scorching 62 followed by a 66 on day two to finish 8 under par, a single shot behind the winner.