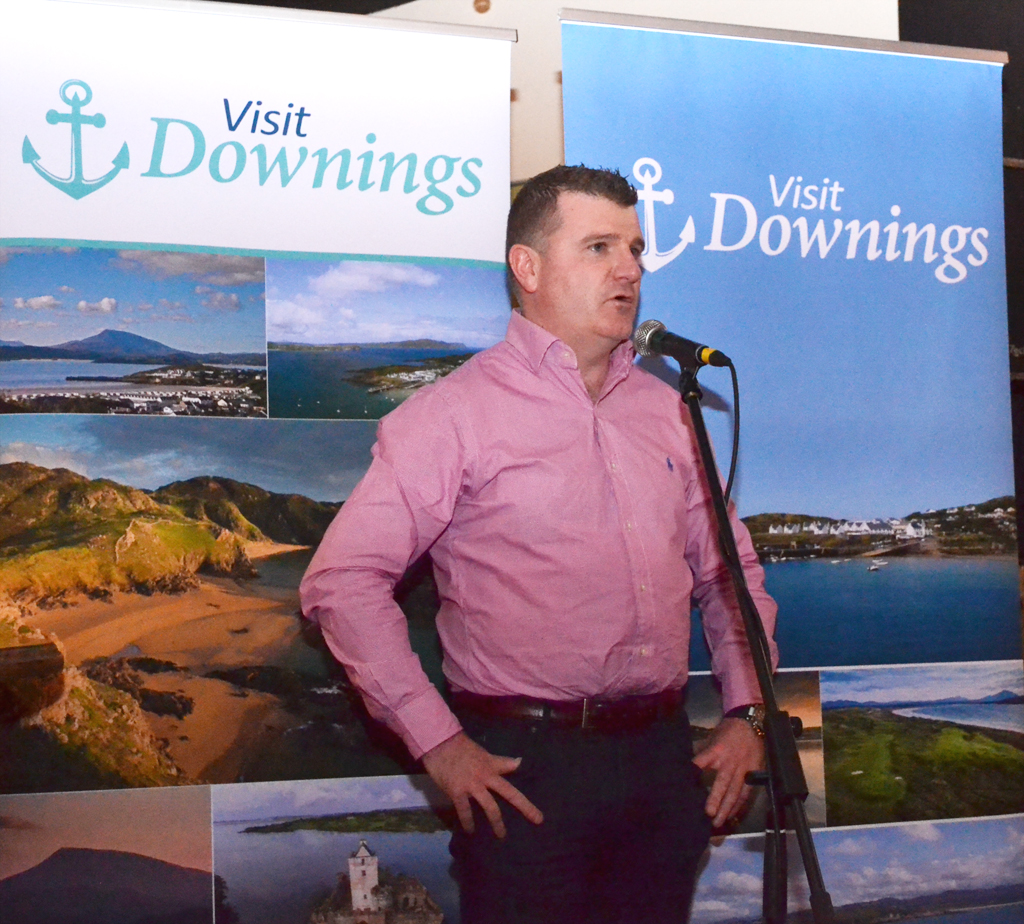 Controversial county councillor John O’Donnell is set to be named as the new Mayor of the Letterkenny and Milford Electoral area.

The announcement is to be made at the AGM of the authority tomorrow.

Newly-elected councillor Kevin Bradley is also being tipped to be the Deputy Mayor.

Councillor O’Donnell was sanctioned by his fellow members of Donegal County Councillor recently after the Standards in Public Office found against him.

It follows claims in an RTE Primetime documentary that he was willing to help an undercover reporter with a windfarm application.

Cllr O’Donnell all allegations against him.

Cllr O’Donnell tipped to be next Mayor of Letterkenny/Milford area was last modified: June 13th, 2019 by Stephen