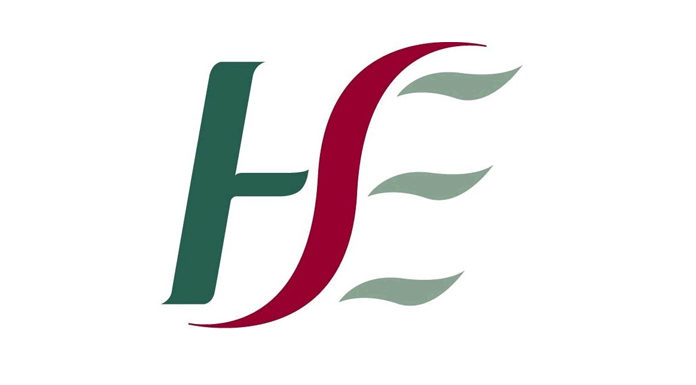 Deputy Pat the Cope Gallagher has branded as completely ludicrous the manner in which the present Government embargo on HSE recruitment is being implemented at present.

He said he was specifically referring to the recruitment of new Laboratory scientists for Letterkenny University Hospital (LUH).

Interviews have been held and replacement staff approved, but the posts cannot be filled due to the staffing embargo at present, he claims.

Pat the Cop added “In the meantime, the service for checking the bloods is to be outsourced at an enormous cost to the Hospital, equivalent to several times the annual salary of employing staff in-house, and furthermore logistically the reports are provided in hard copy only which means they have to be manually entered and scanned into GP patient records.

“This will create significant disorder inpatient GP records, and difficulty in comparing new results with old, and will certainly impact negatively on patient care,” added Pat the Cope.

He added “The blunt approach of across the board recruiting embargo, simply does not work and in this instance is actually costing the hospital in the long run, notwithstanding the potential concerns there is about outsourcing something as critical as the testing of bloods and similar tests.”

He said he is now calling on the Minister for Health to remove the recruitment embargo in terms of the medical scientists and to fully staff the medical laboratory at LUH, in order that they will be able to provide a full service at the hospital.

“I am also calling on the Minister to immediately cease outsourcing of testing and to ensure that tests such bloods be conducted in house stated Pat the Cope.

“The Minister has a duty of care, and recent events in our health service sector must have taught us the essential and critical lesson that adequate staffing is key for the delivery of an efficient and effective service to all patients.

“This is what we require in this instance rather than reducing services available to the public and further privatising services by outsourcing them concluded,” added Pat the Cope.