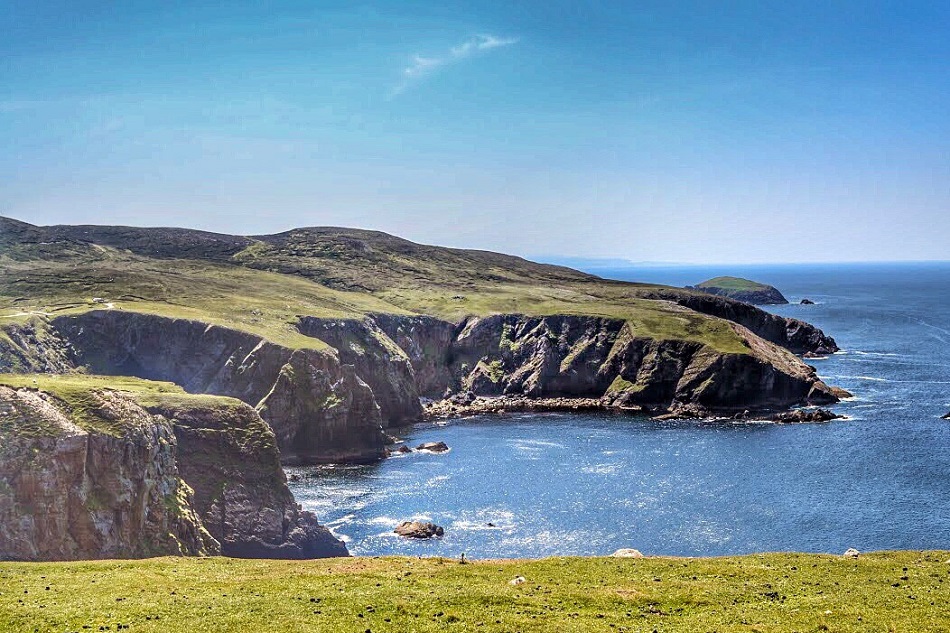 The people of Arranmore have taken an unusual route to attract more residents to live and work on the island.

Threatened by depopulation, the Gaeltacht island off West Donegal is calling out to the people of the United States and Australia to make the island their home.

Arranmore is home to 469 people and measures just five by three miles. But it recently acquired uncontested 100MB high-speed internet to make it an attractive destination for remote workers.

Open letters were issued from the island’s Community Council to invite the world to take advantage of the low-cost housing, broadband as fast as any office in New York, and the Wild Atlantic Way of life.

The letter to the US outlines some tempting elements of the island: “Your commute, no matter where you are, will only ever be five minutes. You’ll have the best diving in Ireland on your doorstep and seafood to rival the tastiest New England chowder. There are fewer people here than would fit in a couple of Amtrak carriages, but enough musicians and good Irish whiskey to keep the party going well into the night.”

The letters outline the great community, excellent schools, and scenery on offer on Arranmore.

The letter to Australia invites natives to “swap brown snakes and great whites for acres of open (and safe!) space.

“On Arranmore you’ll have secluded beaches all to yourself. The little pubs here don’t have schooners, but they do have Guinness on tap that will blow them out of the water,” it said.

Anyone wishing to connect with Arranmore’s community is being asked to send them a message via their Facebook page or email cominghome@arainnmhor.com

Arranmore calls on Americans and Aussies to make the island their home was last modified: June 17th, 2019 by Rachel McLaughlin