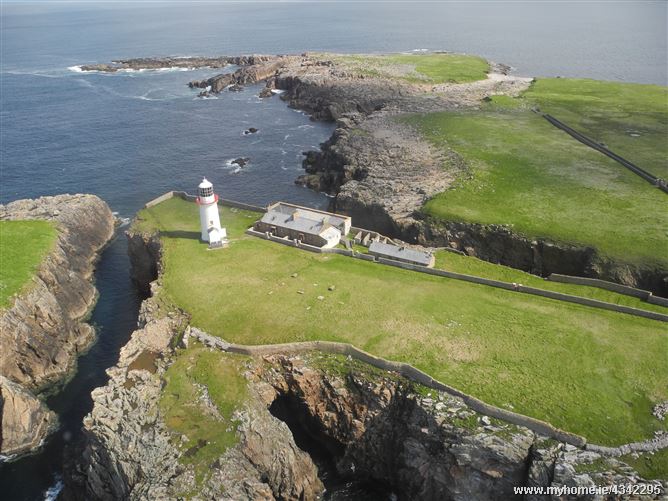 A rare chance to snap up not one but two lighthouse keeper’s cottages on your own island in Co Donegal has come up.

And the asking price for the 7-acre site is less than the cost of most one bedroom apartments throughout Ireland.

And despite needing some love and attention, the entire plot with breathtaking views is on the market for a jaw-dropping €75,000.

Unfortunately, the stunning lighthouse overlooking the cottages do not come as part of the package.

The uninhabited island is surrounded by the Atlantic Ocean and provides excellent panoramic views towards Slieve League and the entrance to Silver Stand Beach in Malinbeg. 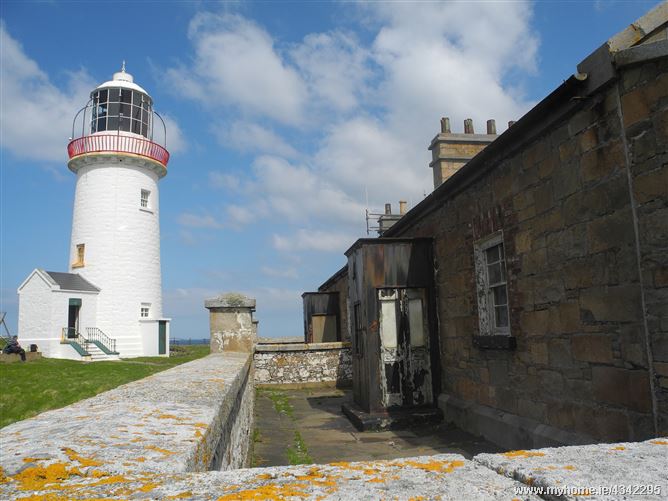 The property also consists a grassy headland connected to the main island by a sea arch which is bonded on each side by stone walls creating a sheltered walkway to the main access point onto the Island positioned on the mainland side.

The lighthouse which overlooks the cottages was originally built between 1847-1856 and designed by George Halpin.

Halpin designed and supervised the construction of many lighthouses throughout Ireland, including those on Tory Island, St. John’s Point, Fanad Head, Inishowen, Rotten Island near Killybegs, and on Inishtrahull in Co Donegal.

Rathlin O Birne’s lighthouse is fully functional, remotely controlled lighthouse, operated and managed by the Commissioners of Irish Lights but not included in the sale. 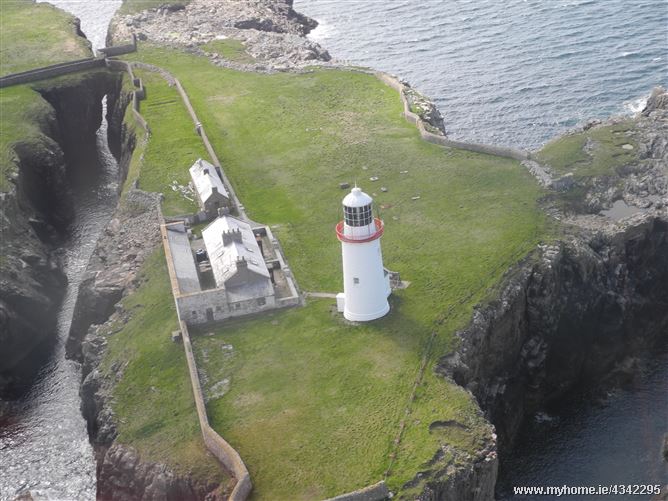 However, they have warned potential buyers that there are no services on the island and is only accessible by boat via shoreline landing (no slipway servicing the island).

The owners of the cottages have also asked the estate agents to warn any prospective buyers to contact the auctioneer first before attempting land on the island and/or accessing the internal parts of the buildings. 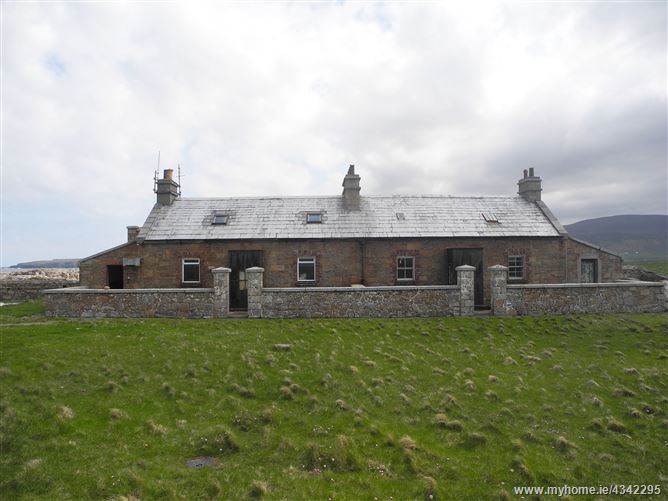