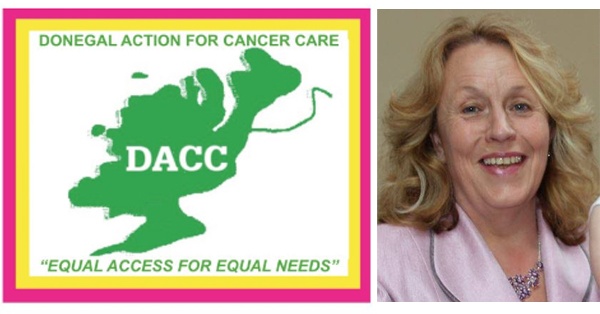 The Donegal Action for Cancer Care group is demanding answers after they have been left waiting three months for a meeting with the Health Minister.

The voluntary group, who campaign for equal access to cancer and health services in Donegal, met with Minister Simon Harris on 6th March.

A follow up meeting was promised to discuss outstanding questions, but the DACC say they are still waiting on a date to be confirmed.

Betty Holmes of DACC asked: “So what do we in Donegal Action for Cancer Care have to do to get this meeting? Do they who are in paid positions really care about Letterkenny University Hospital, Donegal’s Community Hospitals and access or lack of it to health care for Donegal patients and sick people?

“We have written a few times to all those who charged with arranging it (the follow-up meeting), we have even written to Minister Harris letting him know the meeting hasn’t happened.”

Ms Holmes said she has written to the Health Minister once more to say that the lack of action is unacceptable.

She said: “For us in DACC it is very important that we in Donegal all have the opportunity to attend meetings together so we can ask our questions and come up the road again clear about what is being said.”

“DACC are not going away nor are we giving up!

“We will do what we can within our role to work and fight hard for Donegal cancer and health services!,” Ms Holmes added.