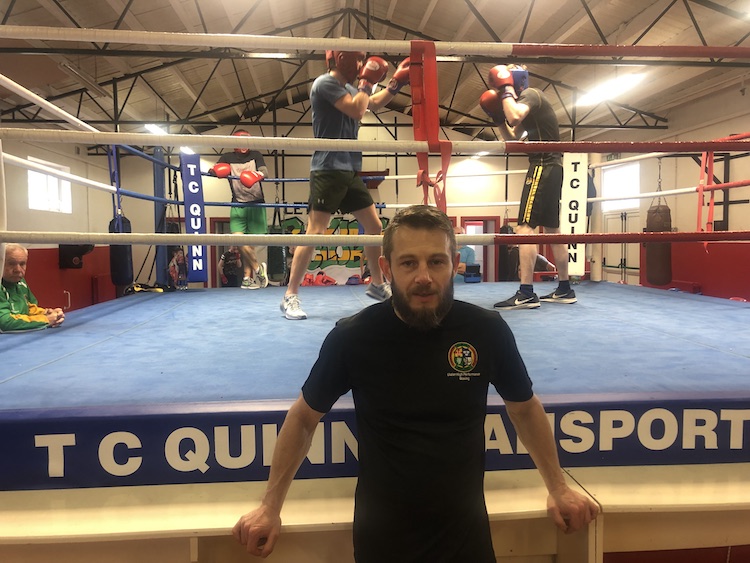 The Ulster selection will take part in the prestigious Black Forest Cup, which gets underway on Wednesday.

McShane is among the Ulster coaches for the trip.

“It’s my first time to go and I’m really looking forward to it,” McShane said.

“Ulster have competed at this tournament before. For me it’s a nice honour to get to go.

“It’s nice for a coach to get the chance to go away and see how teams and boxers prepare for these sort of tournaments.

“It’s great to be in touch with these kinds of trips.”

The Ulster coaching staff is led by Damien Kennedy from Toome, who was at the Commonwealth Games as a coach.

Tiarnan Mayes from Two Castles in Newtownstewart and East Down’s Oisin Mulholland are among the leading punchers on the Ulster squad.

McShane said: “It’s great to get to share experiences with guys who have been at the high level.

“The Ulster squad has been training in Jordanstown and there’s a lot of mileage involved, but it’s a great experience.

“It’s nice to touch base with men who have been where you’re trying to go yourself.”