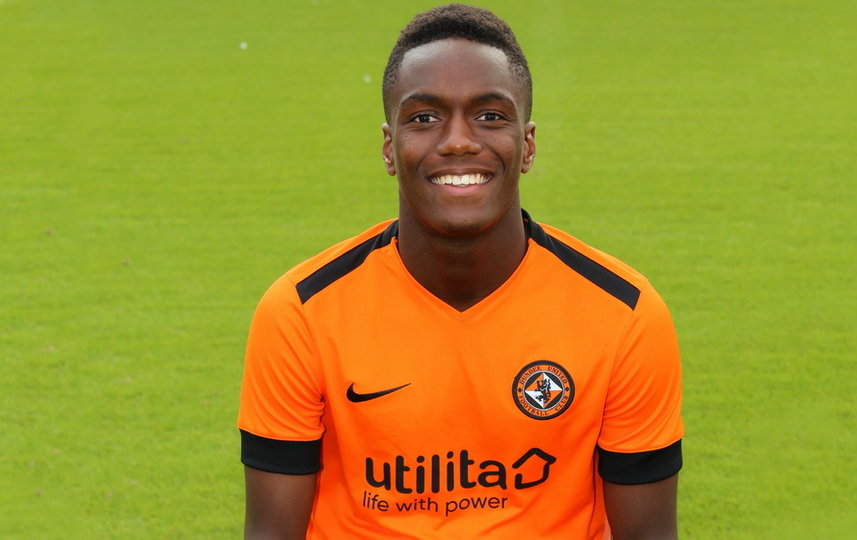 OLLIE HORGAN has been busy in attempting to recruit some new blood for Finn Harps’ survival push and has been in talks with a former Rangers and Dundee United prospect.

Horgan recently attended the PFA Scotland Showcase and Exit Trail at Forthbank Stadium in Stirling, where a host of out-of-contract players were on show.

Horgan was among the crowd and has since held discussions with Mati Zata about joining Harps for the remainder of the 2019 season.

Zata, an 18-year-old midfielder is one of a number of players Horgan has been in touch with since being in Scotland.

Zata spent the latter part of the 2018/19 season on loan at Tayport from Dundee United.

Previously, he spent time at Rangers as an underage player having been given a two-year scholarship at Ibrox when he was 16.

Harps are currently bottom of the Premier Division table on goal difference. UCD, with whom they are tied on points, have three games in hand.

Harps return to action from the mid-season break on Friday-week when they host Sligo Rovers at Finn Park.